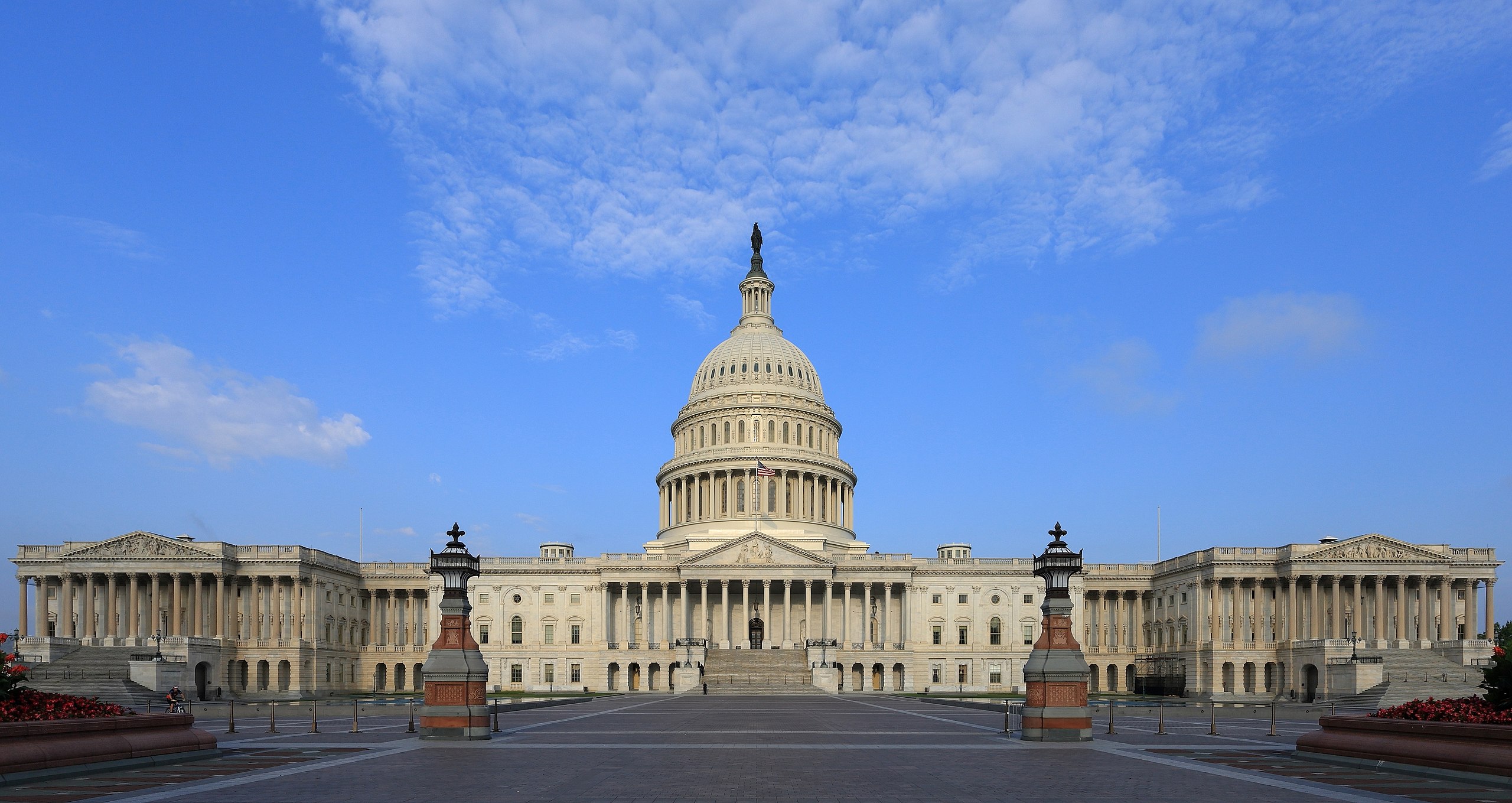 No new congressional retirements were announced last week. Thirty-six representatives are not seeking re-election in 2020. Of those, 27 are Republican and nine are Democratic. Four senators (three Republicans and one Democrat) are not running for re-election. In 2018, 55 total members of Congress—18 Democrats and 37 Republicans—did not seek re-election.