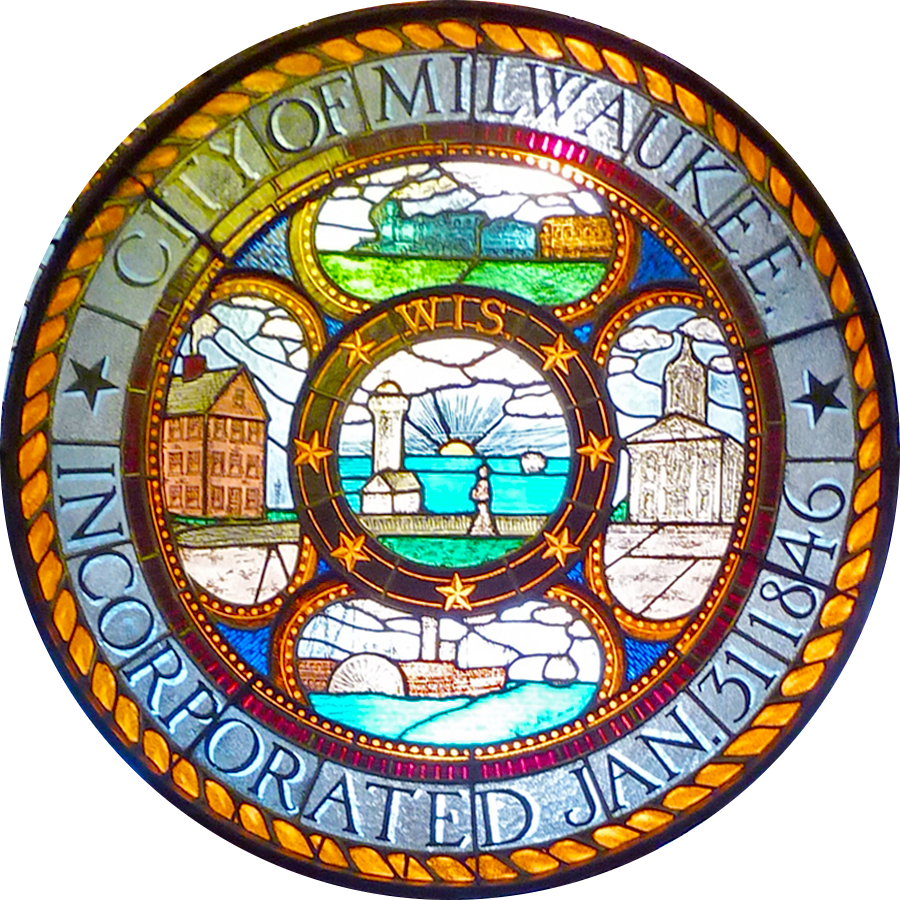 Milwaukee, Wisconsin, is holding nonpartisan primaries on Tuesday, February 18. A general election will occur on April 7, 2020.

Three candidates filed to run in the primary for Milwaukee City Attorney. Grant Langley, the current city attorney, first assumed office in 1984. He faces Vincent J. Bobot and Tearman Spencer in the primary.

Alex Brower, Jason Fields, and Aycha Sawa are competing in the primary for Milwaukee City Comptroller. Martin Matson, the current city comptroller, did not seek re-election in 2020.

A general election will be held for the office of Milwaukee City Treasurer in April. The primary was canceled after only two candidates filed for the race. Incumbent Spencer Coggs, who first assumed the office in 2012, will face Brandon Methu in the general election on April 7, 2020.