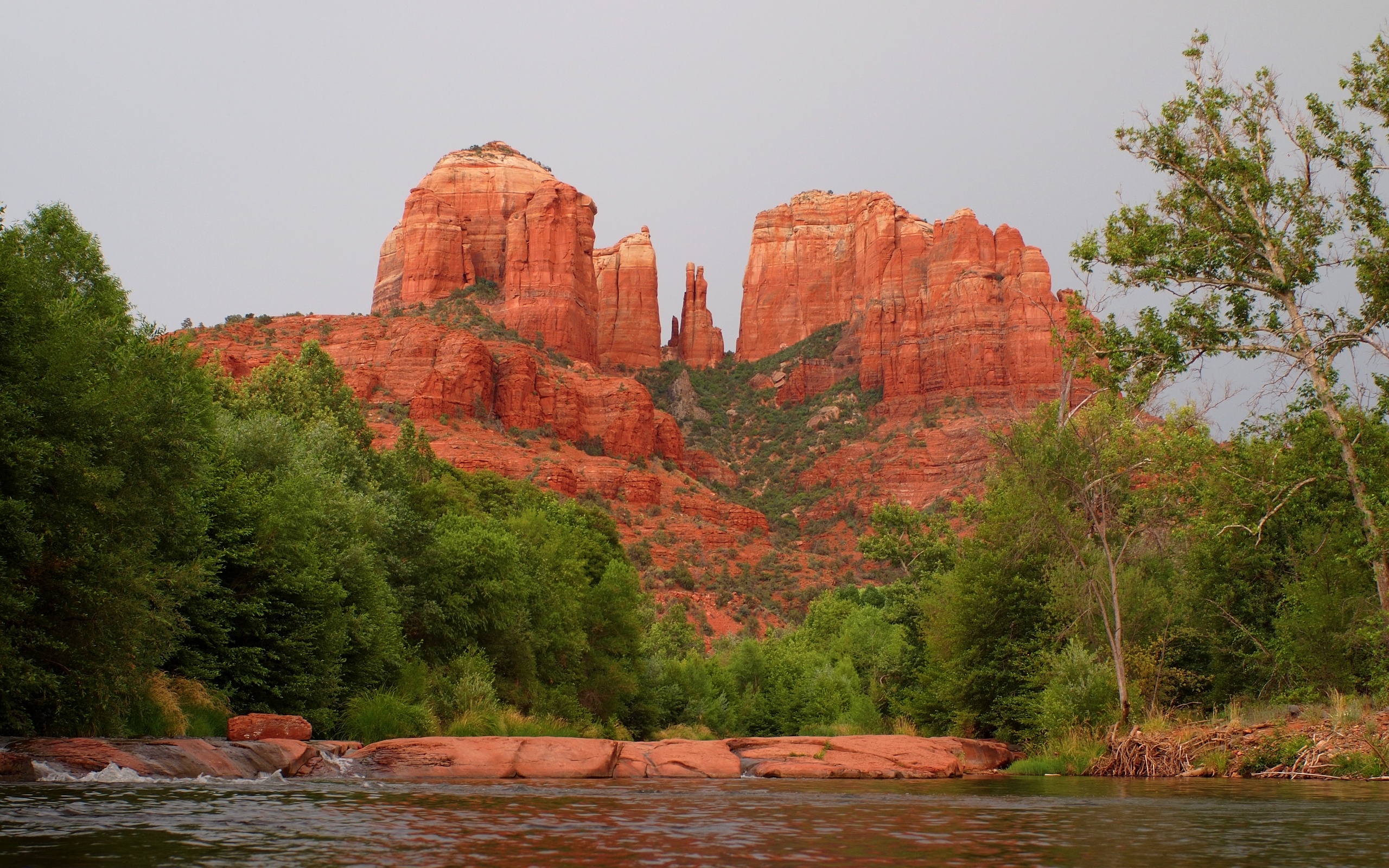 Resident Tom Plantz and the group Oro Valley Thrives initiated the recall effort in November 2019 in response to plans made for El Conquistador Golf Club. The town council voted in October 2019 to keep the golf course open, with plans to make irrigation and other improvements beginning in October 2021. LeFevre said new members wouldn’t want to join the club if construction took too long. On February 4, Plantz said the recall effort had achieved its goals. He said, “I think the mayor and council have moved positively in the right direction. I think the recall has achieved its purpose in promoting the betterment of Oro Valley.”

The town council approved new plans for the town’s two golf courses in November 2019. Those plans set repairs for the El Conquistador course to be completed by 2021, repairs for the Cañada course by 2022, and improvements to the clubhouse and restaurant by 2023. The hiring of Kara Riley as the Oro Valley police commander this month also contributed to the decision to withdraw the recall effort, according to Plantz.

Winfield gave a statement after the recall effort ended. He said, “My commitment to the residents of Oro Valley is that I will strive to serve in the best interest of the community and I understand not everyone will be in agreement with every decision I make.”

Click here to learn more about the recall election in Oro Valley, Arizona