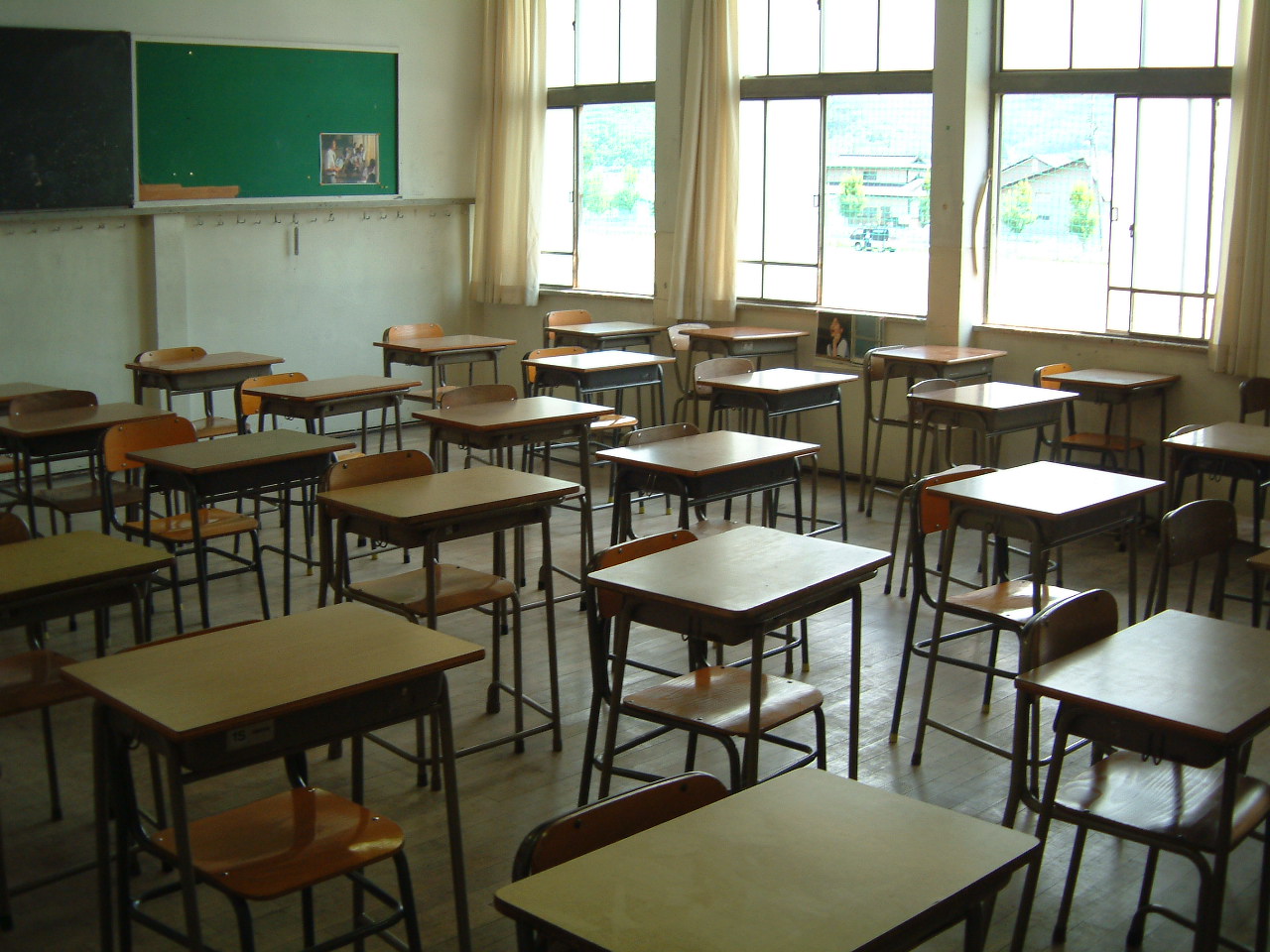 Voters in Alabama will decide Amendment 1 on March 3. The constitutional amendment would rename the State Board of Education as the Alabama Commission on Elementary and Secondary Education. The amendment would change the board from being elected by voters to being appointed by the governor and confirmed by the Senate. Under the amendment, the name of the State Superintendent of Education would be changed to the Secretary of Elementary and Secondary Education. Amendment 1 would also direct the governor to ensure that members of the commission “reflect the geographical, gender, and racial diversity of the students enrolled in public K-12 education in the state.”

Under the amendment, the commission would be tasked with adopting “course of study standards that ensure nationwide consistency and the seamless transfer of students from within and outside of the state, in lieu of common core.”

Currently, the Alabama State Board of Education is an elected executive agency of the Alabama state government, responsible for managing the state’s public K-12 education. The board’s mission is “To provide a state system of education which is committed to academic excellence and which provides education of the highest quality to all Alabama students, preparing them for the 21st century.” The board is responsible for appointing a superintendent of education and adopting courses of study and learning standards for each subject area, including what textbooks will be used. The board also approves university and college teacher preparation and certification programs.

In 26 of 50 states, members of the state board of education are appointed by the governor and approved by either the state senate, the full state legislature, or, in the case of New Hampshire, the Executive Council. In six other states, members are appointed by the governor but not subject to confirmation. Six states including Alabama use partisan elections. Two states and Washington, D.C. use nonpartisan elections. Seven states use a combination of appointment and election. Minnesota and Wisconsin do not have a state board of education.

Governor Kay Ivey (R) supports Amendment 1. Ivey said, “Every Alabama voter will now have a chance to drastically change the structure for education governance in our state. It is time that bureaucracy no longer stands in the way of our educators, and most importantly, our students. Our current system is simply not working. Statistics prove that. However, through this bold change, I am confident that Alabama will have a system that will work more effectively for our students and educators.”

Opponents of the measure include the Alabama Republican Party and the Eagle Forum of Alabama. Eagle Forum of Alabama Executive Director Becky Gerritson said, “Amendment 1 will take away the right of Alabama voters to vote for their State Board Education representative. Amendment 1 has bait and switch language that is deceiving, such as ‘in lieu of common core’. One will notice that ‘common core’ is in lowercase which refers to something in generalized terms, and not in specific terms such as Common Core State Standards (CCSS). This is a play on words, yet very deceiving. The authors of this Amendment did not intend to get rid of Common Core State Standards, yet are telling the public Amendment 1 will get rid of them.”

Many board members shared their viewpoints on Amendment 1. Board member Tracie West said, “Just because a board is appointed does not mean it’s going to be successful and effective. Just because a board is elected does not mean that it is going to be successful and effective. I think that there are many other factors involved other than just being an appointed board.” Board member Dr. Wayne Reynolds said he would take legal action if Amendment 1 is approved. Reynolds said, “If I’m a constitutional officer elected to serve through 2022, and there’s a constitutional amendment that says I’m removed, and the Governor chooses not to appoint me, that is a point that I would litigate.”

To learn more about the amendment and read statements from board members, click here.