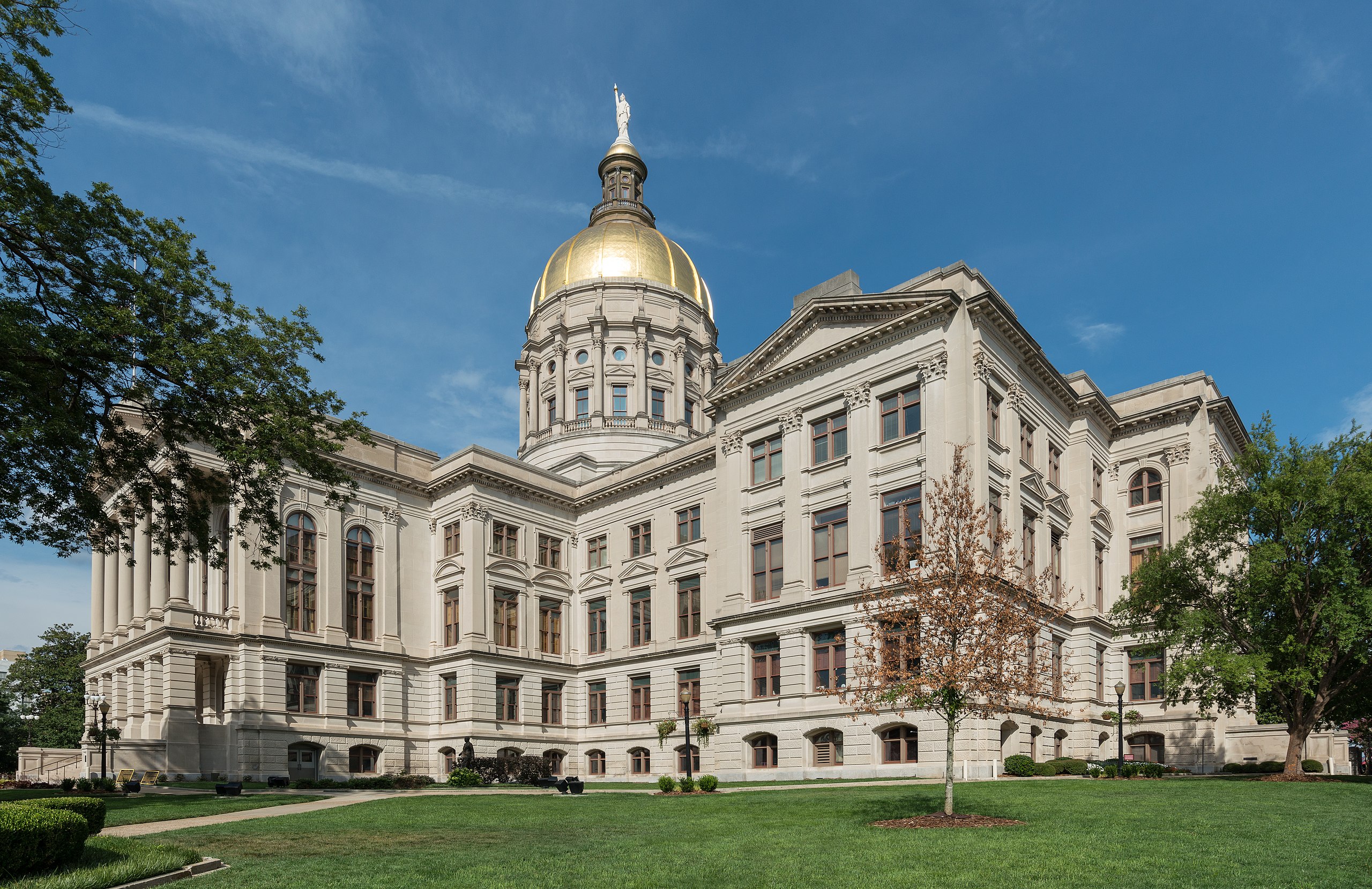 The Georgia House of Representatives voted 158-8 on Tuesday to approve legislation that would end the practice of judicial deference to tax regulations in the state. House Bill 538—sponsored by state Representatives Todd Jones (R), Mitchell Scoggins (R), and Brett Harrell (R)—would require the Georgia Tax Tribunal to decide all questions of law without deference to the regulations or policy interpretations of the state’s Department of Revenue.

If the legislation becomes law, Georgia would join a group of other states that have addressed judicial deference practices in recent years. Since 2008, Wisconsin, Florida, Mississippi, Arizona, and Michigan have taken executive, judicial, or legislative action to prohibit judicial deference to state agencies.