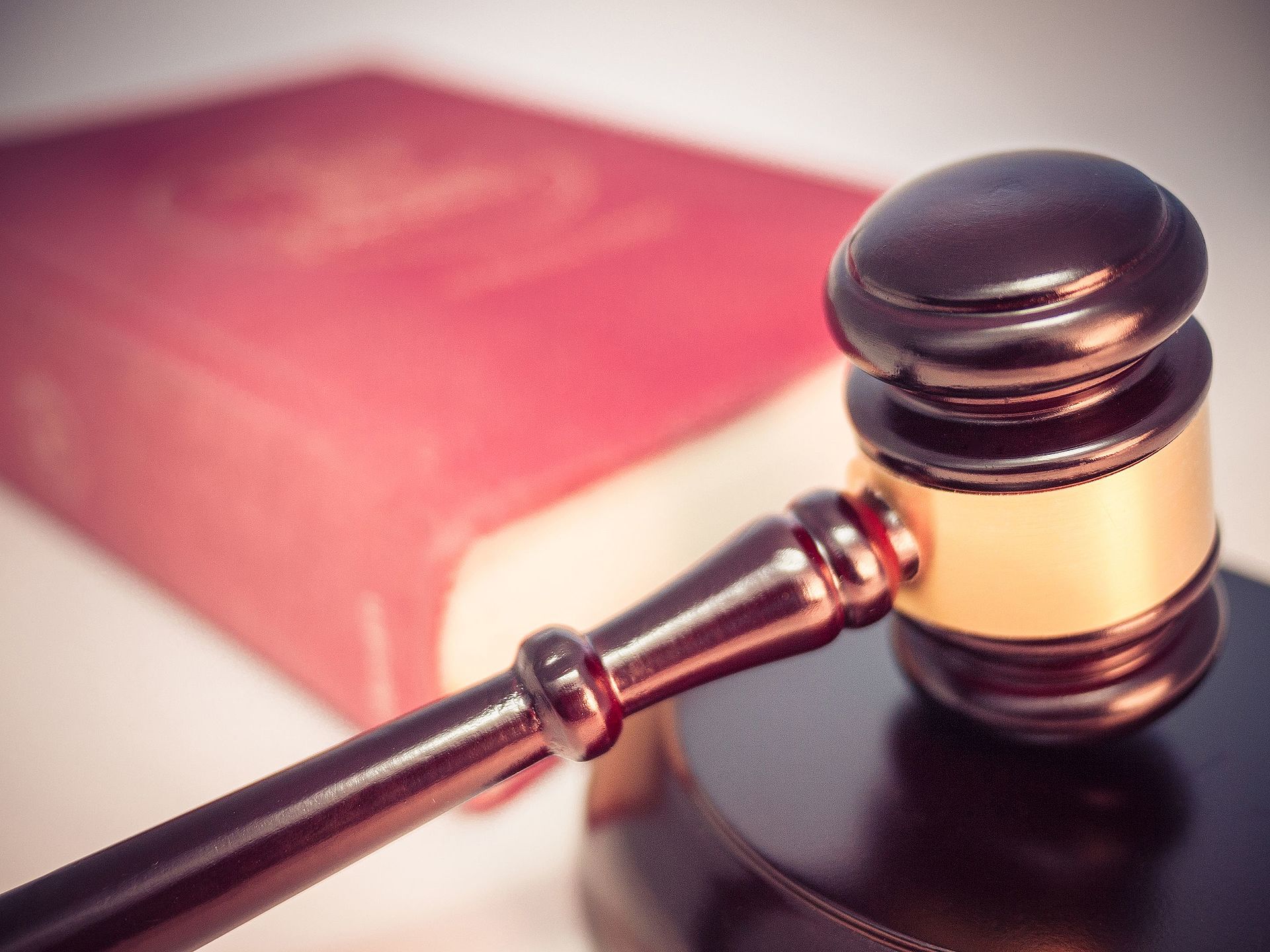 Eight candidates have applied to fill a vacancy on the Alaska Supreme Court. The vacancy will occur when Justice Craig Stowers retires on June 1, 2020.

Stowers was appointed to the court in 2009 by Governor Sean Parnell (R). Before that, he was a judge on the Alaska Third Judicial District Court from 2004 to 2009, an attorney in private practice from 1987 to 2004, and a law clerk to Alaska Supreme Court Justice Warren Matthews from 1986 to 1987 and to Judge Robert Boochever on the U.S. Court of Appeals for the 9th Circuit from 1985 to 1986. He received his undergraduate degree in biology, with honors, from Blackburn College in 1975 and his J.D. from the University of California Davis in 1985.

The five justices of the Alaska Supreme Court are each appointed by the governor from a list of two or more nominees compiled by the Alaska Judicial Council (AJC). New justices serve an initial term of at least three years, after which the justice must stand for retention in an uncontested yes-no election to remain on the bench. Subsequent terms last ten years. The AJC is an independent state commission, established by the Alaska Constitution, that is responsible for screening applicants for judicial vacancies. The AJC has seven members–three lawyers, three nonlawyers, and the chief justice of the state supreme court.

The following eight individuals applied to fill the upcoming vacancy:

The Alaska Supreme Court is the state’s court of last resort. In addition to Stowers, it includes the following justices: