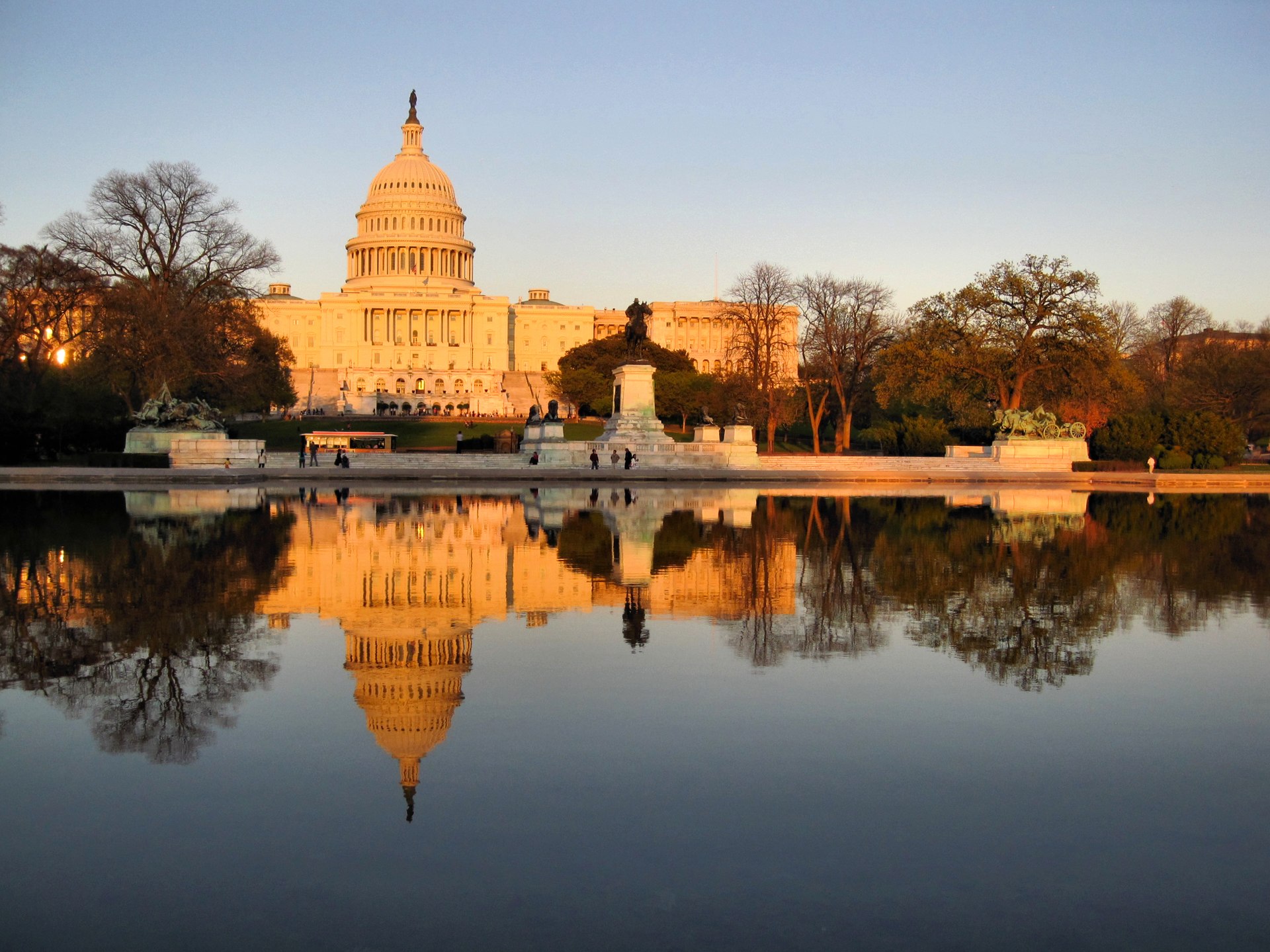 Candidates interested in running in the special election for New York’s 27th Congressional District had until February 20, 2020, to file. The special general election is scheduled for April 28, 2020. Ballotpedia will provide a full candidate list once the state has released the official candidate filings.

The special election was called after Chris Collins (R) resigned on October 1, 2019, after pleading guilty to conspiracy and false statement charges. Collins served in the district from 2013 until his resignation.

Entering the 2020 election, the U.S. House has 232 Democrats, 197 Republicans, one independent member, and five vacancies. All 435 seats are up for election. A majority in the chamber requires 218 seats.