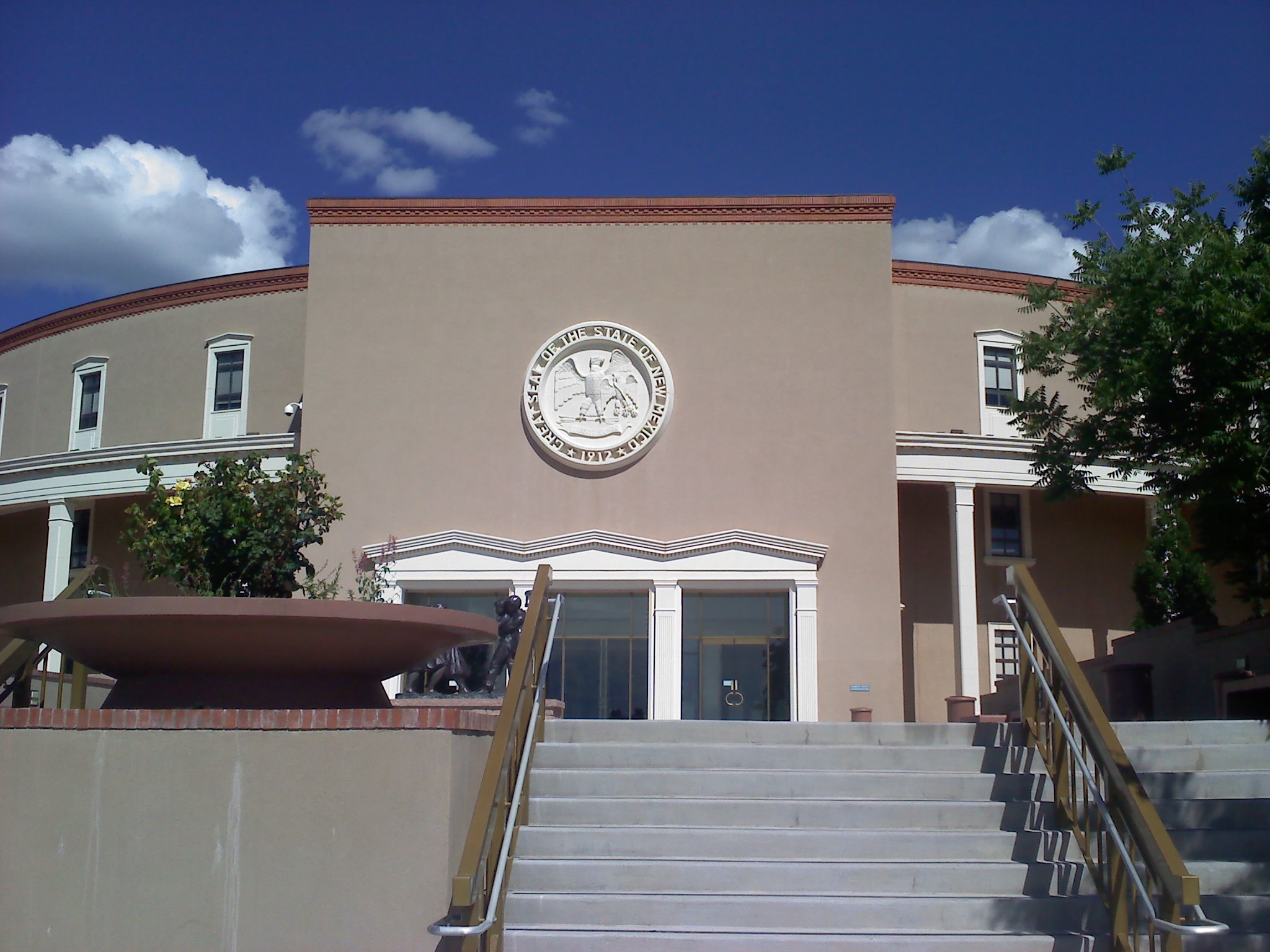 New Mexico Elections and Terms of Non-Statewide Officeholders Amendment (HJR8) was certified for the November 3 ballot on February 20. The measure would amend section 3 of Article XX of the New Mexico Constitution, which relates to the date elected officials assume office. The amendment would allow the state legislature to pass laws adjusting the election dates of state or county officeholders and adjust office terms according to those date changes. Laws proposing adjustments to election dates of non-statewide officeholders would have to be supported by a legislative finding that such a change would promote consistency for the elections of particular offices or more evenly distribute the number of offices appearing on the ballot.

The amendment, House Joint Resolution 8, was introduced on January 29, 2020. The state House approved HJR8 on February 15, with a vote of 59 to 10, with one member absent. The state Senate approved the amendment on February 20, with a vote of 29 to 13. To put a legislatively referred constitutional amendment before voters, a simple majority is required in both the New Mexico State Senate and the New Mexico House of Representatives. A simple majority vote of the statewide electorate is required to ratify the amendment.

The amendment was a response to the New Mexico Supreme Court ruling that certain provisions of the Election Code and the Nonpartisan Judicial Retention Act (2019) were unconstitutional. The court argued that the 2019 act, which lengthened the terms of certain non-statewide officeholders by shifting the offices to different election cycles, was unconstitutional. In a report to the legislature, the Secretary of State Maggie Toulouse Oliver (D), wrote, “HJR8 is the Legislature’s attempt to properly extend the terms of these officers to align them on the same ballot on the same election year, which would help the SOS and voters by providing consistency and clarity of the ballot.” The 2019 act primarily affects the terms of district attorneys and judicial officers.

The amendment is the second constitutional amendment referred to the 2020 ballot in New Mexico. The New Mexico Appointed Public Regulation Commission Amendment would change the Public Regulation Commission (PRC) from an elected five-member commission to an appointed three-member commission. Between 1995 and 2018, voters approved 85.5 percent of the constitutional amendments on the ballot in the state.