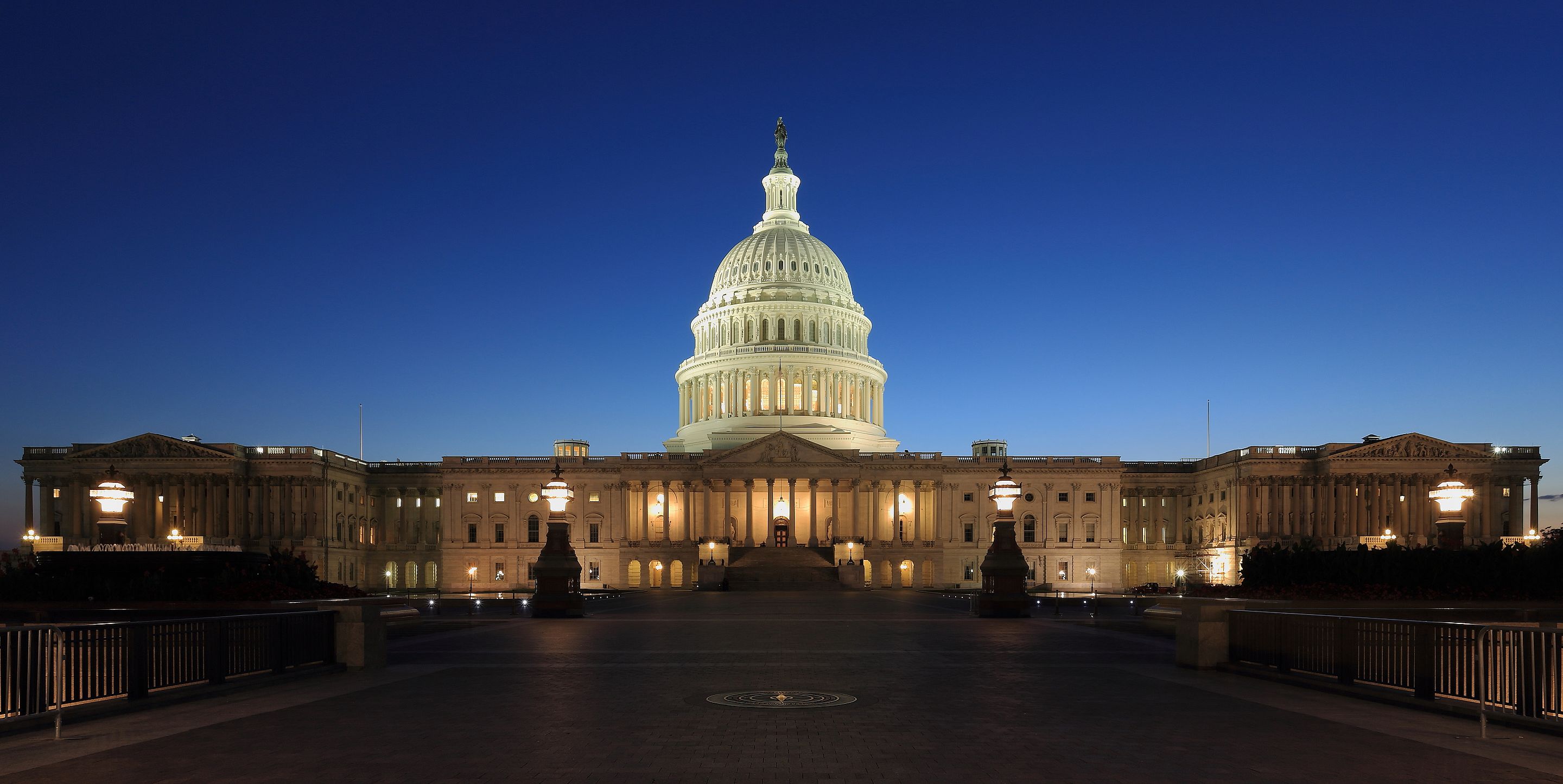 Five candidates are running in the Democratic primary for U.S. Senate in North Carolina on March 3. Incumbent Sen. Thom Tillis (R) was elected in 2014, when he defeated then-incumbent Kay Hagan (D) 48.8% to 47.3%. Three ratings outlets rate the general election a Toss-up or Lean Republican.

Cal Cunningham and Erica Smith have led in Democratic primary endorsements, polls, and media attention. Cunningham is a member of the Army Reserves and a former state senator (2000-2002). Smith has been a state senator since 2015. She also served on Northampton County’s Board of Education and as chairwoman of the Northampton County Democratic Party.

Smith says she has worked to bridge the rural-urban divide through economic partnerships with urban centers. She says her platform, which includes healthcare for all and a Green New Deal, would energize the base and young people to turn out in November.

Through mid-February, satellite spending toward the race topped $13 million. VoteVets Action Fund had spent $7.4 million and Carolina Blue had spent $3.2 million on ads supporting Cunningham. Faith and Power PAC spent $2.9 million on ads and other activities supporting Smith. Media outlets wrote that the group had Republican connections, and Smith’s campaign disavowed the group.

Also running in the primary are Trevor Fuller, Atul Goel, and Steve Swenson.

A candidate needs more than 30 percent of the vote to win the primary outright. Otherwise, a runoff for the top two will be held May 12 if the second-place finisher requests one.

Cunningham led Smith 22% to 12% in a Public Policy Polling poll from January and 29% to 10% in a February poll from the same firm. Respectively, 60% and 52% of respondents were undecided.