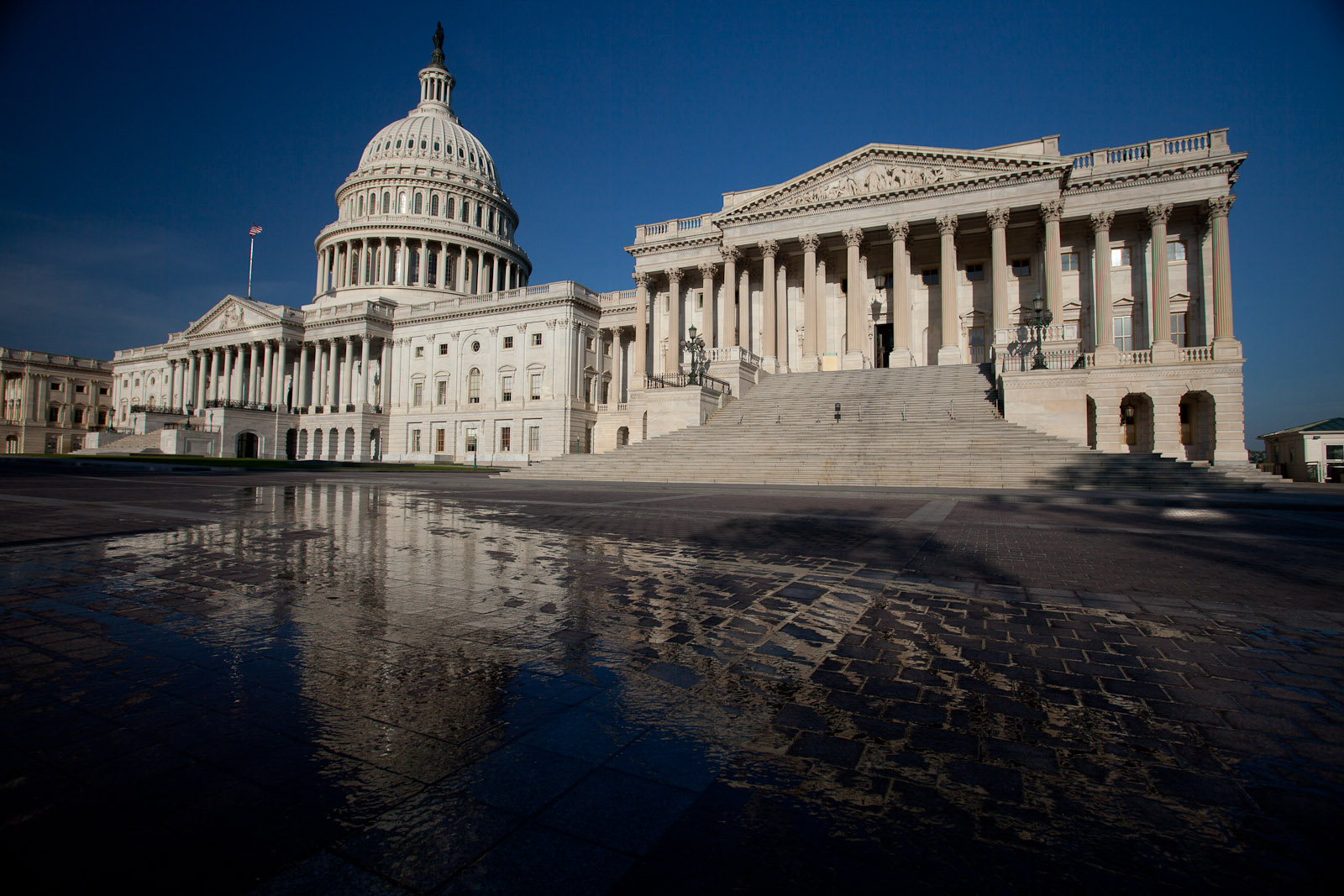 Former Sen. Jeff Sessions is seeking to win back the seat, from which he resigned in 2017 when President Trump appointed him U.S. attorney general. Roy Moore, the Republican nominee in the 2017 special election against Jones, is running again. U.S. Rep. Bradley Byrne, state Rep. Arnold Mooney, and former college football coach Tommy Tuberville are also in the race.

Candidate messaging has largely focused on conservative credentials and who has been most supportive of President Donald Trump.

Just over two weeks ahead of the primary, Byrne, Sessions, and Tuberville began releasing opposition ads criticizing one another over past conflicts with or comments about the president, among other issues.

Republicans currently hold a majority in the U.S. Senate with 53 seats to Democrats’ 45. In addition, two independents caucus with Democrats. Alabama is one of two states, including Michigan, that Trump won in 2016 where Democrats are defending Senate seats. Republicans are defending seats in two states won by Hillary Clinton (D) in 2016: Colorado and Maine.