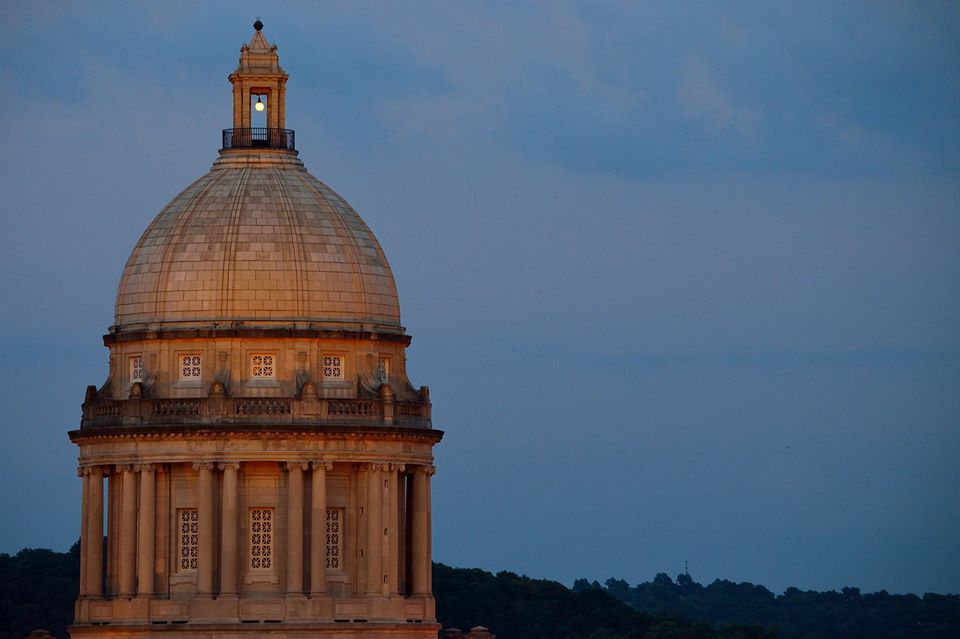 Two special elections are scheduled for February 25 in District 67 and District 99 in the Kentucky House of Representatives. Voters will have until 6 p.m. local time to cast their vote.

Rachel Roberts (D) and Mary Jo Wedding (R) are running for the District 67 seat. The seat became vacant when Dennis Keene (D) resigned on December 16, 2019, to take a job as the commissioner of the Department for Local Government in Gov. Andy Beshear’s (D) gubernatorial administration. Keene had represented District 67 since 2005. He was re-elected in 2018 with 60% of the vote.

Bill Redwine (D) and Richard White (R) are facing off in the election for District 99. The seat became vacant when Rocky Adkins (D) resigned on December 10, 2019, to take a job as a senior adviser in Beshear’s gubernatorial administration. Adkins had represented District 99 since 1987. He was unopposed in 2018 and won re-election in 2016 with 66% of the vote.

Republicans have a 61-37 majority with two vacancies in the state House and a 29-9 majority in the state Senate. Kentucky has a divided government, and no political party holds a state government trifecta. A trifecta exists when one political party simultaneously holds the governor’s office and majorities in both state legislative chambers. Andy Beshear (D) was elected to a first term as governor in 2019.