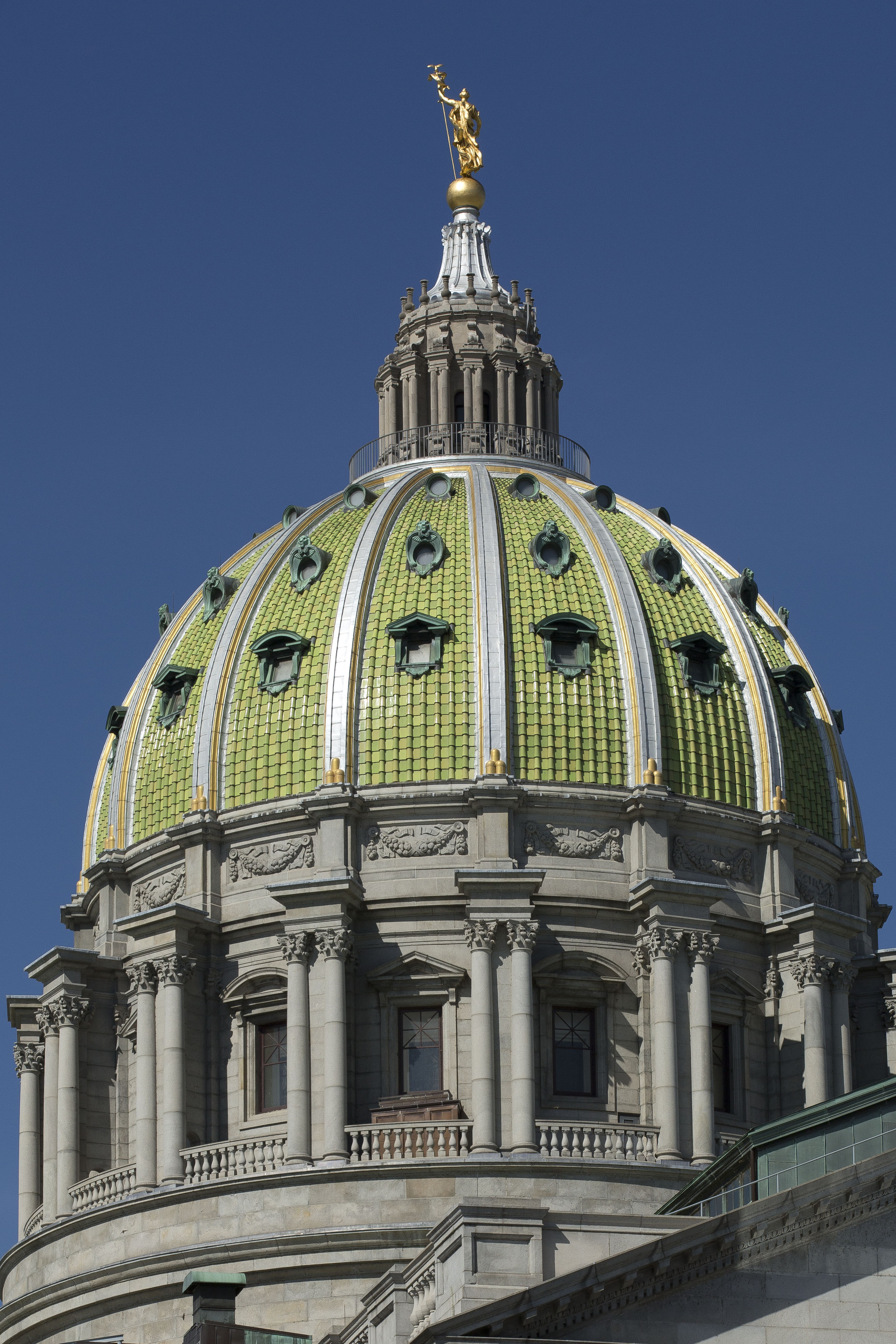 A special election is being held on February 25 for District 190 of the Pennsylvania House of Representatives. G. Roni Green (D), a business agent for SEIU Local 668, is facing off against businesswoman Wanda Logan (R). Candidates running for special election in Pennsylvania are directly selected by their respective political parties without a primary.

The seat became vacant when Movita Johnson-Harrell (D) resigned on December 13, 2019, after being charged with theft, perjury, and tampering with public records. Johnson-Harrell was first elected in a special election in March 2019.

Regularly scheduled elections are also being held in Pennsylvania House districts in 2020, including in District 190. Green is one of seven candidates running in the regular Democratic primary; Logan was the only Republican candidate to file for election in the district. The primary is taking place on April 28, and the general election is on November 3.

Heading into the election, Republicans have a 107-92 majority in the Pennsylvania House with four vacancies. Pennsylvania has a divided government, and no political party holds a state government trifecta. A trifecta exists when one political party simultaneously holds the governor’s office and majorities in both state legislative chambers.