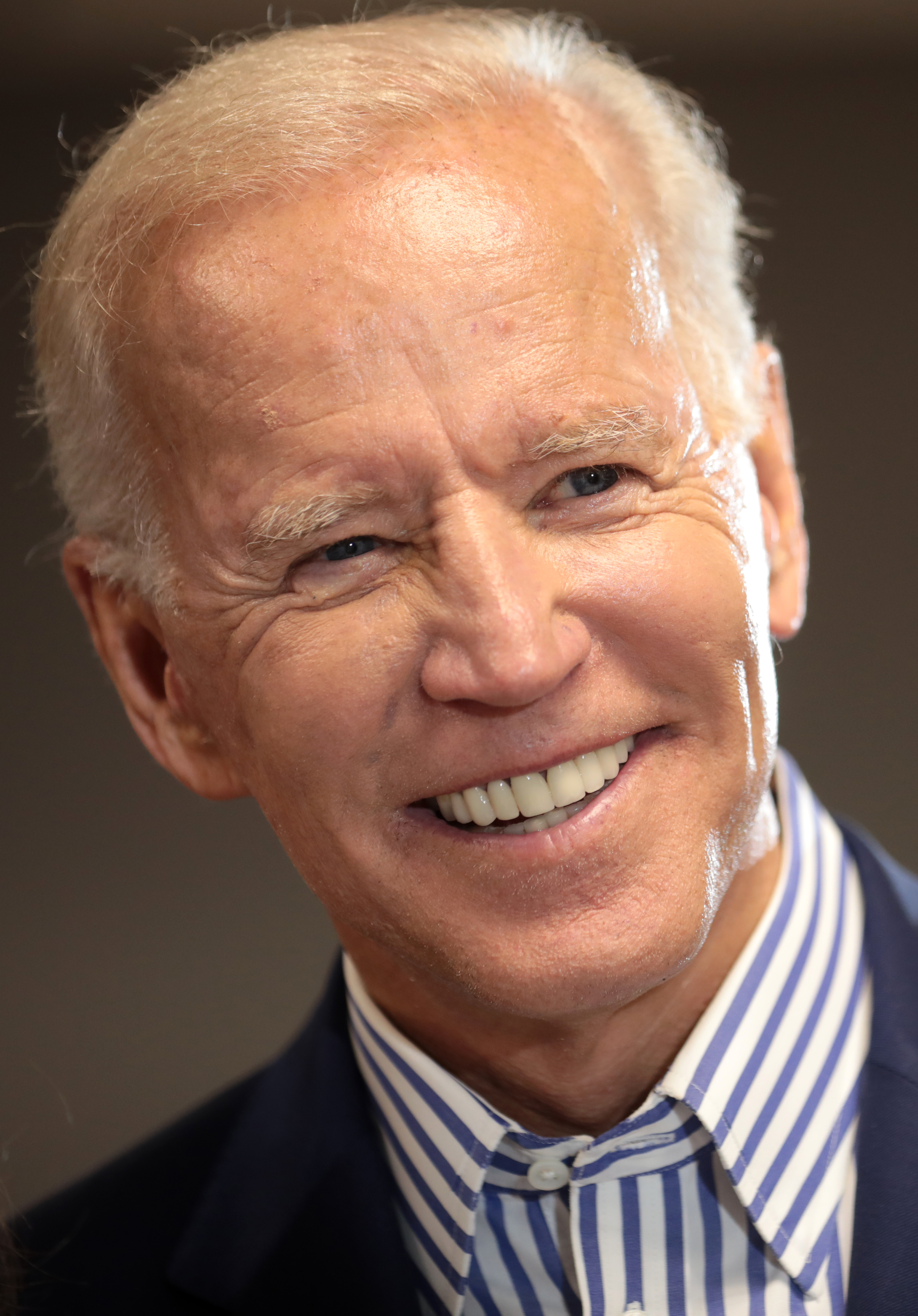 Former Vice President Joe Biden won the South Carolina Democratic presidential primary on Saturday night. With 50 percent of precincts reporting, Biden received 50% of the vote. Sen. Bernie Sanders was second with 19%. Former investor Tom Steyer was the only other candidate to pass the double-digit mark and was third at 12%.

Biden and Sanders will top the delegate scoreboard as the candidates head into Super Tuesday on March 3, when 14 states and one territory hold presidential nominating events. Among them are the country’s two most populous states—California and Texas.

One-third of all Democratic pledged delegates—1,344—are up for grabs on Super Tuesday.