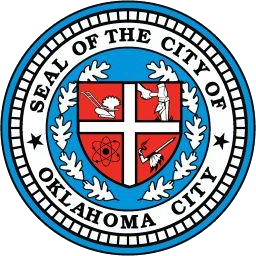 On Tuesday, 52.8% of voters in Oklahoma City rejected a proposed 0.125% sales tax to fund city parks. The measure was put on the ballot through a citizen initiative petition drive. It would have increased the total sales tax rate in the city from 8.625% to 8.75%. City officials estimated that the proposed 0.125% tax would have raised $15 million per year in revenue. OKC voters approved a 1% sales tax measure in December 2019 to fund the city’s Metropolitan Area Projects (MAPs 4) plan.

In Tulsa County, voters approved a measure authorizing the sale of alcohol on Sundays. According to election night results, 73% of voters were in favor of the measure. A state law allowing alcohol sales on Sunday in a county if voters approve a proposition such as this one was approved by the state legislature and went into effect in October 2018.