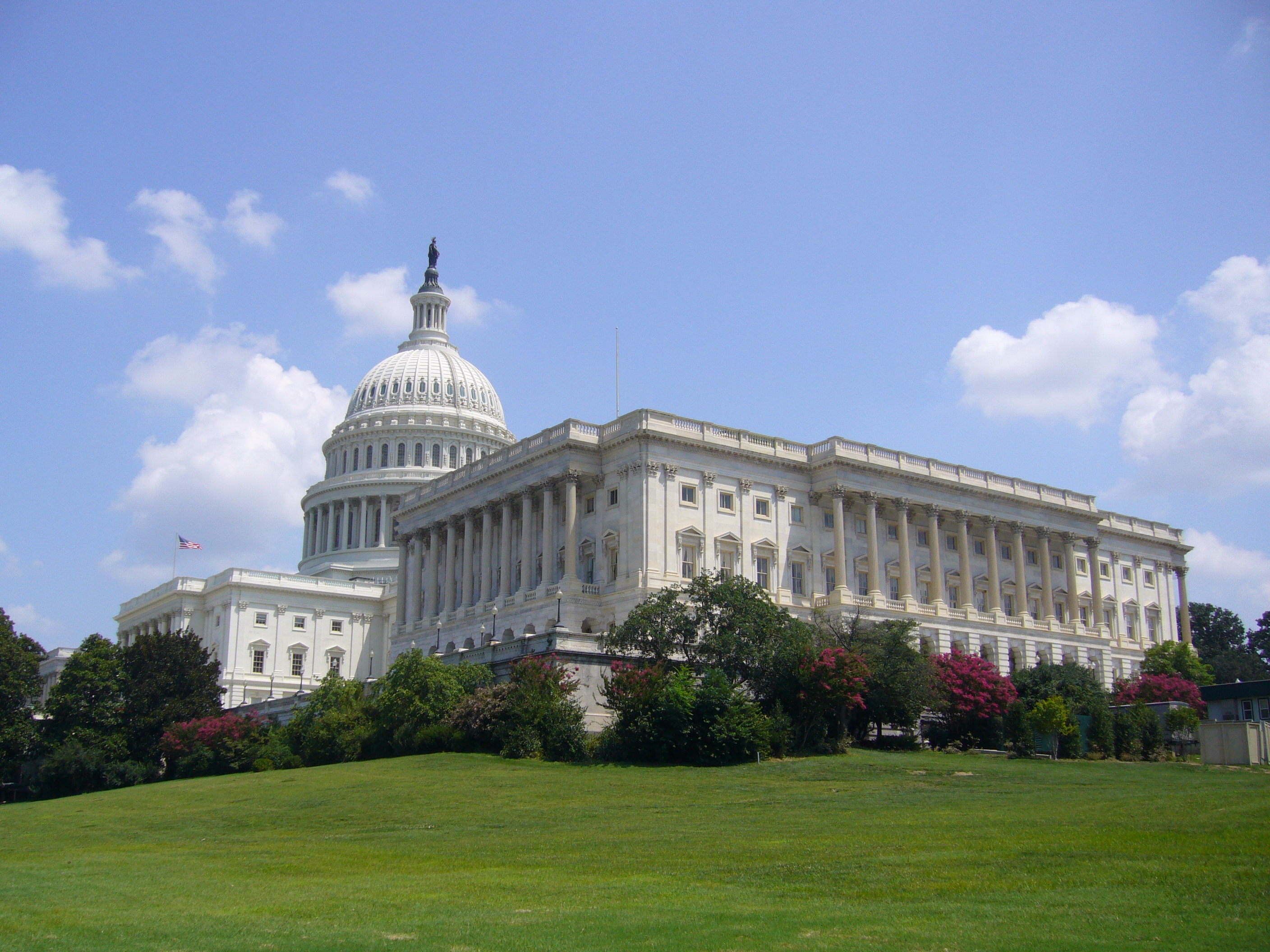 Incumbent Josh Harder (D) and Ted Howze (R) advanced to the Nov. 3 general election for California’s 10th Congressional District, defeating four other candidates in the March 3 top-two primary. As of 5:50 p.m. PT on March 4, Harder had received 39.8% of the vote to Howze’s 37.5%. The only other declared candidate with more than 10% of the vote was Bob Elliott (R) with 14.2%.

Major race rating outlets rate the general election as Lean Democratic or Likely Democratic. The 2017 Cook Partisan Voter Index for this district was even, meaning that in the previous two presidential elections, this district’s results were within 1 percentage point of the national average.

All 435 House districts will be up for election on Nov. 3, 2020, and the results will determine the partisan balance of the U.S. House in the 117th Congress. As of March 2020, Democrats have a 232-197 advantage over Republicans. If Republicans win 18 Democratic-controlled districts, they will win control of the House. If Democrats hold as many districts, they will maintain their control of the chamber.