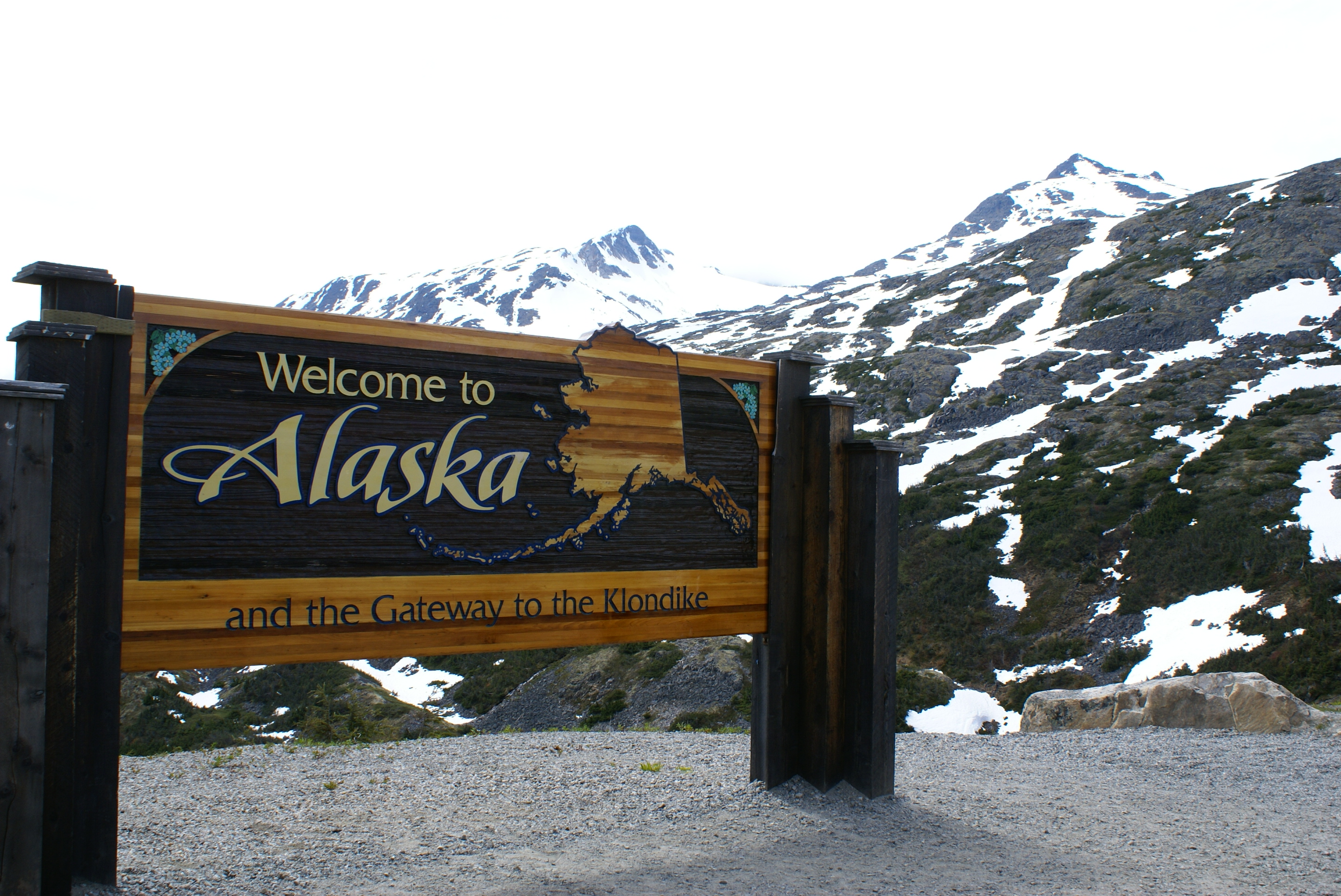 Alaskans could vote on a first-of-its-kind electoral system in November. On March 9, Lt. Gov. Kevin Meyer announced that the campaign Alaskans for Better Elections collected 36,006 valid signatures for its ballot initiative. The campaign filed 41,068 signatures, of which at least 28,501 needed to be valid.

Next, the Alaska State Legislature has the option to approve the proposal before the end of this year’s legislative session, which is expected to adjourn on May 20, 2020. Otherwise, the proposal will appear on the ballot for the general election on November 3, 2020.

The ballot initiative would replace partisan primaries with open top-four primaries for state executive, state legislative, and congressional offices. It would establish ranked-choice voting for general elections, in which voters would rank the four candidates that moved on from the primaries. The ballot initiative would also require persons and entities that make contributions that were themselves derived from donations, contributions, dues, or gifts to disclose the sources of the contributions.

Alaskans for Better Elections has raised $761,381 through January 7, 2020. Two organizations that have backed ranked-choice voting efforts in other states—Unite America and Action Now Initiative—provided the largest donations, $600,000 and $100,000, respectively. No campaign has organized to oppose the ballot initiative as of March 10, 2020.

The deadline to file signatures for Alaska ballot initiatives passed on January 21, 2020. Along with Alaskans for Better Elections’ ballot initiative, voters may decide one to increase taxes on three North Slope oil production fields—Alpine, Kuparuk, and Prudhoe Bay. The legislature can also refer constitutional amendments and statutes to the ballot.