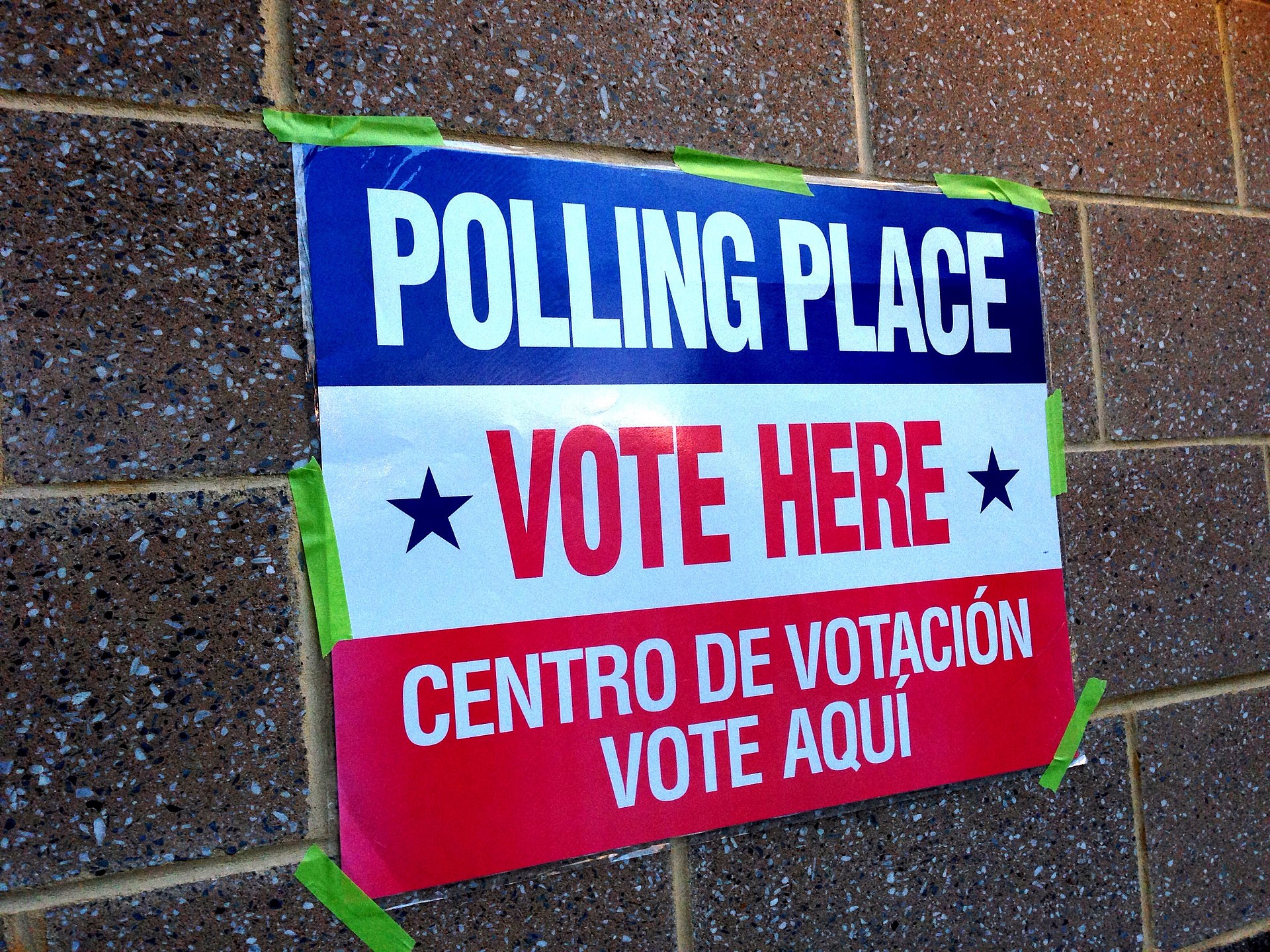 Louisiana Secretary of State R. Kyle Ardoin made the announcement at a press conference on March 13. He said, “Today I have certified that a state of emergency exists and requested that the governor issue an executive order postponing the elections this spring.”

The new date of June 20 is eleven days after the Democratic National Committee’s deadline of June 9 for presidential primary elections. The DNC said in a statement that they will coordinate with states as they adjust primary election processes in advance of the Democratic National Convention, but that Louisiana may lose half its delegates as a result of missing the deadline.

At the time of the announcement, four other states planned to hold their primaries as planned the following week, on March 17: Ohio, Arizona, Florida, and Illinois. Three other states are scheduled to hold a primary or caucus on April 4—Alaska, Hawaii, and Wyoming—and Wyoming has canceled the in-person element of its caucuses, encouraging voters to submit ballots by mail. At the time of Ardoin’s announcement, Alaska and Hawaii planned to continue with their primary elections on April 4 as scheduled.