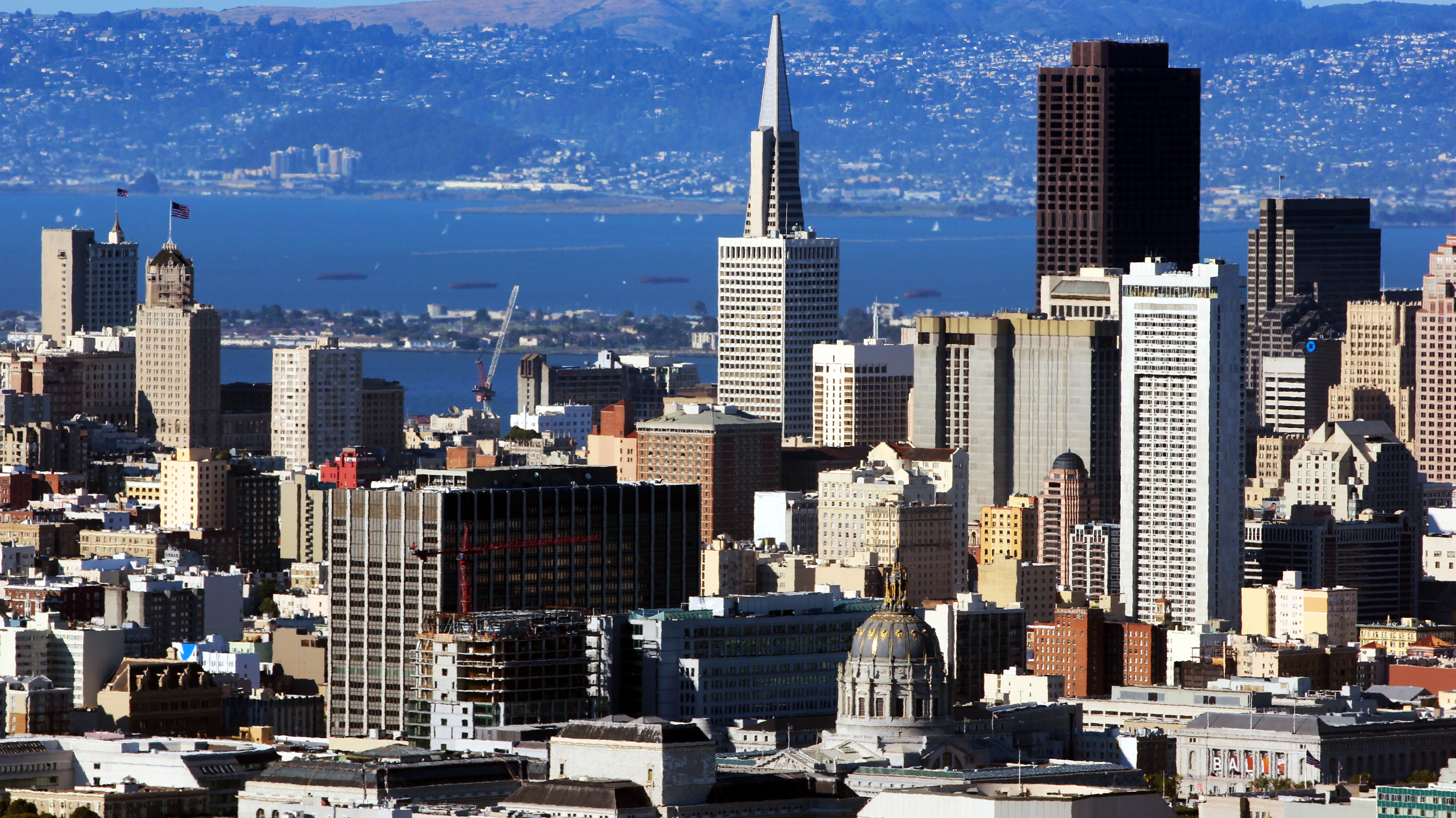 On March 3, Californians voted on one statewide ballot measure, Proposition 13, which would have issued $15 billion in general obligation bonds for preschool, K-12, and higher education facilities. The ballot measure would have also made changes to the formula used to distribute state bond funds to schools, the rules governing local bond measures, and school districts’ abilities to assess developer fees.

Proposition 13 was behind on election night but millions of uncounted ballots remained. On March 11, Californians for Safe Schools and Healthy Learning, which led the campaign in support of Proposition 13, conceded that the ballot measure appeared to be defeated.

Susan Shelley, vice president of the Howard Jarvis Taxpayers Association, responded to the proposition’s defeated, saying, “Confusion over Proposition 13 is not the whole story here.” She added, “People are cynical about how the money is being spent. Maybe the message is ‘enough is enough.’” Beyond Proposition 13, there were 121 school bonds on local ballots throughout California. Since 2008, the average approval rate for local school bond measures was 75 percent. On March 3, less than 50 percent were approved.

Californians for Safe Schools and Healthy Learning, along with allied political action committees, raised $9.67 million to support Proposition 13 through February 15, 2020. The top donors included the California Teachers Association Issues PAC ($500,000), California Charter Schools Association ($400,000), and United Brotherhood of Carpenters and Joiners of America ($334,000.00). Opponents of Proposition 13 did not organize a committee to fund an opposition campaign.

The next statewide election in California to feature ballot measures is November 3, 2020. There are several bond measures that could appear on the general election ballot, including a $5.5 billion citizen-initiated stem cell research bond, a $600 million legislative veterans’ housing and homelessness bond, and a $4.75 or $5.5 billion legislative bond for projects related to changing climate conditions, fire prevention, and water infrastructure.