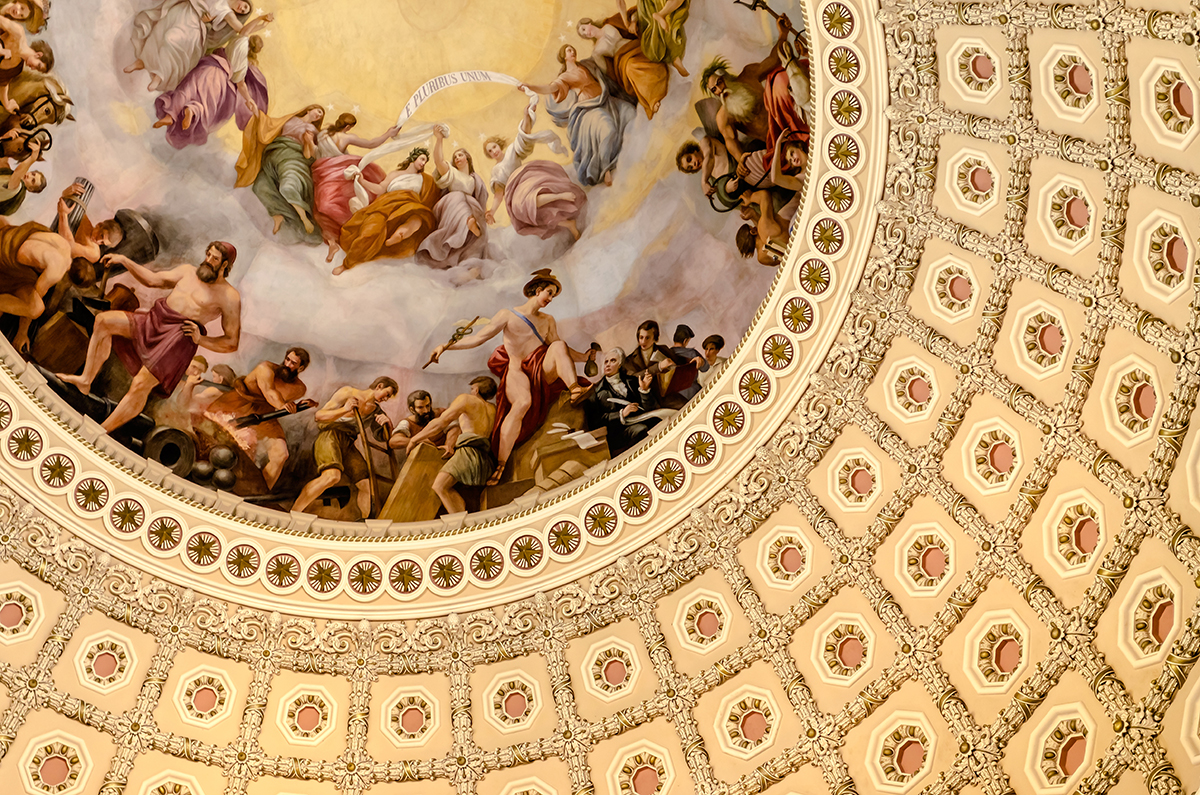 Ammar Campa-Najjar (D) and Darrell Issa (R) advanced from a top-two primary election in California’s 50th Congressional District after third-place finisher Carl DeMaio (R) conceded. The candidates will face off in the November 3 general election. As of DeMaio’s concession, Campa-Najjar led the field with 35.9% of the vote, followed by Issa with 23.8%, Carl DeMaio (R) with 20.4%, and Brian Jones (R) with 10.9%.

Democrats have a 232-197 advantage over Republicans in the U.S. House of Representatives. There is one independent member, and there are five vacancies. Currently, if Republicans win 18 Democratic-controlled districts in the November general, they will win control of the House. If Democrats hold as many districts, they will maintain their control of the chamber.