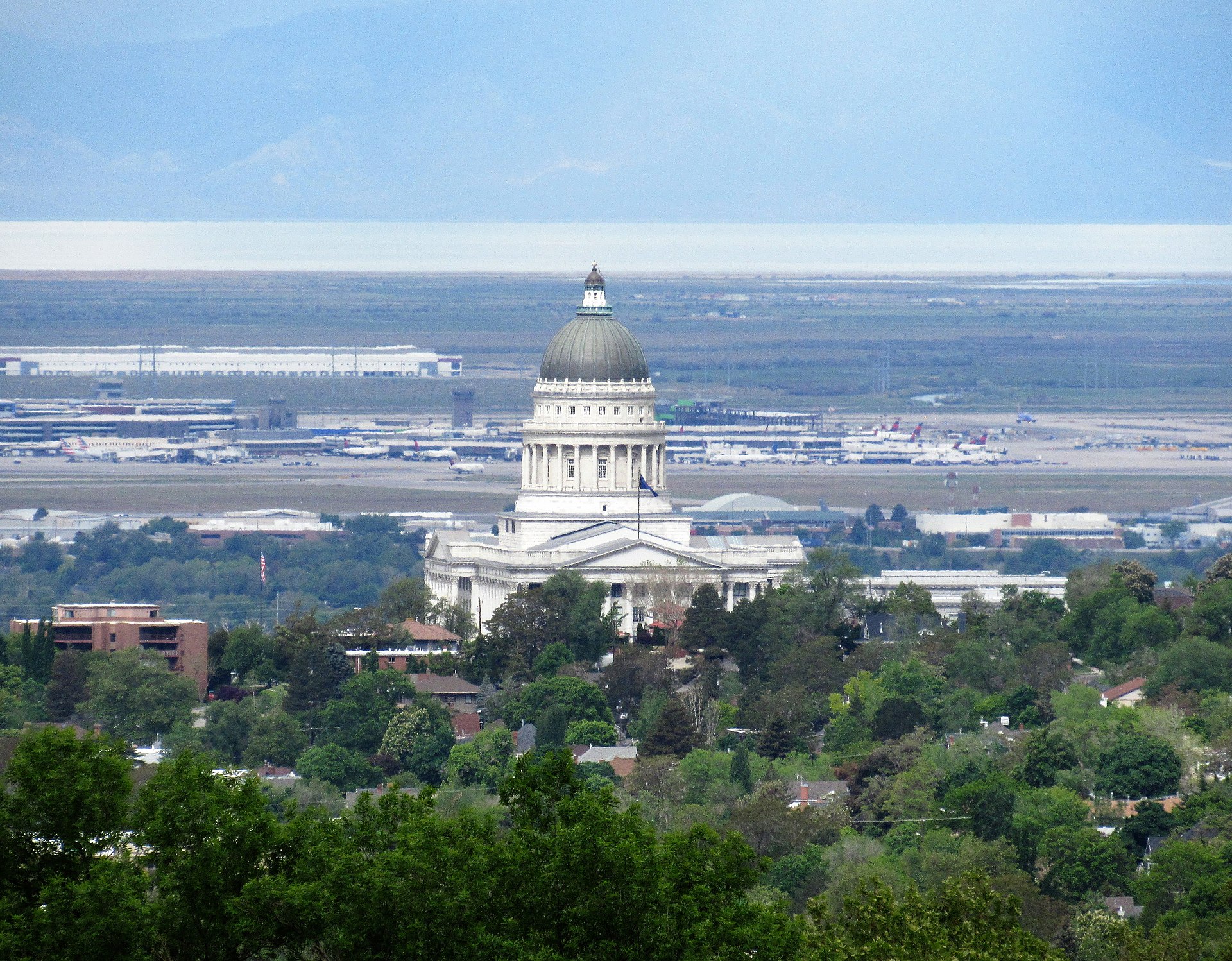 Below are summaries of the constitutional amendments set to appear on the 2020 ballot in Utah.

Senate Joint Resolution 9, Use Income and Property Tax Revenue to Support Children and Individuals with Disabilities Amendment: allows the Utah State Legislature to use revenue from income taxes and intangible property taxes to support children and individuals with a disability, rather than continuing to limit such tax revenue to support public education and higher education

House Joint Resolution 8, Remove Slavery as Punishment for a Crime from Constitution Amendment: removes language from the Utah Constitution that allows the use of slavery and involuntary servitude as criminal punishments