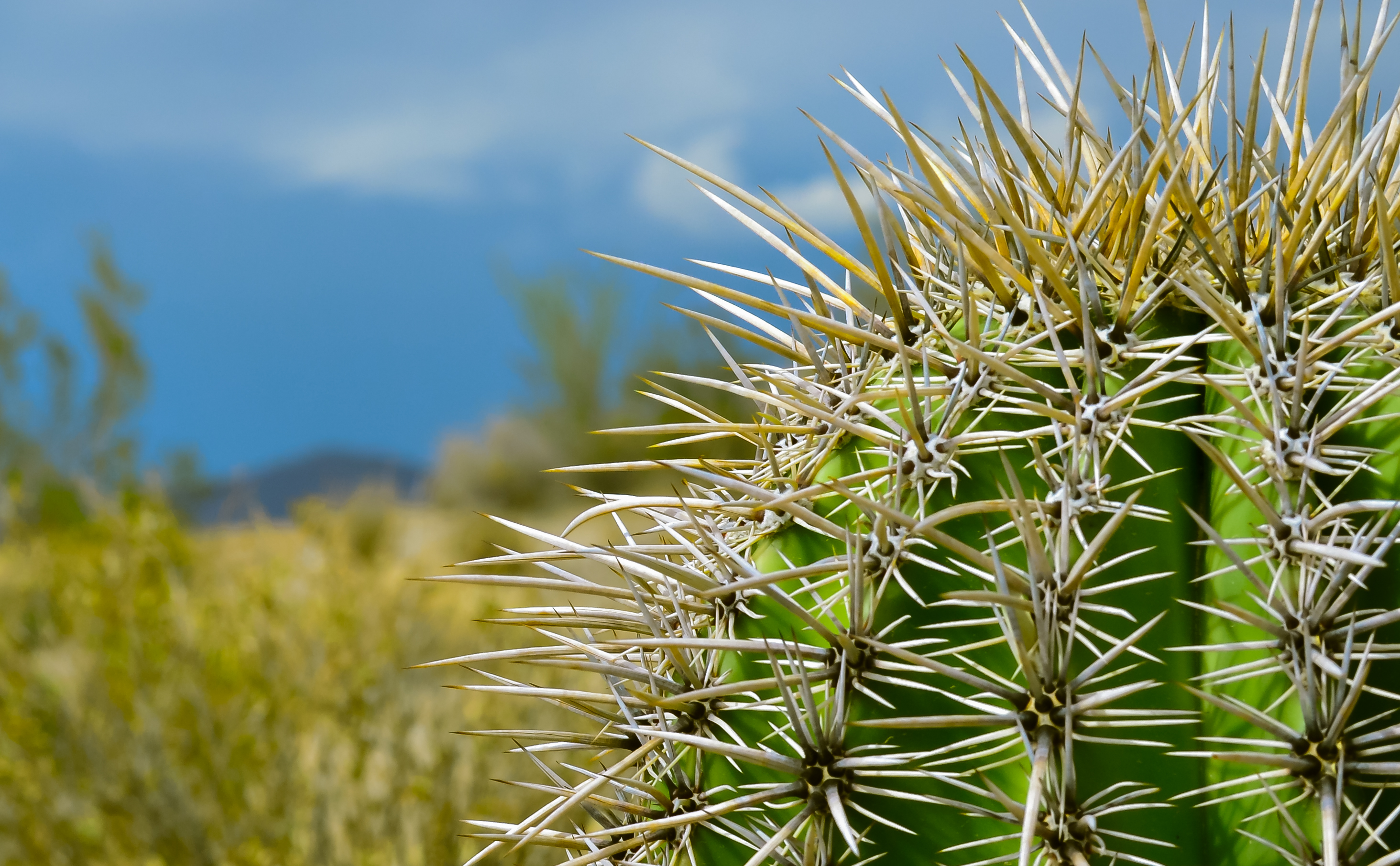 Proposition 426 amended the city’s charter to say that primary, regular, and special elections may be held on election dates authorized by state law. Before the election, the city charter said the municipal primary election shall be held on the 10th Tuesday before the general election. According to election night results, 92% of voters were in favor of the charter amendment.
This change was proposed to make the city charter comply with state law after SB 1154 (2019) was passed moving the state’s primary election to the 1st Tuesday of August before the general election.