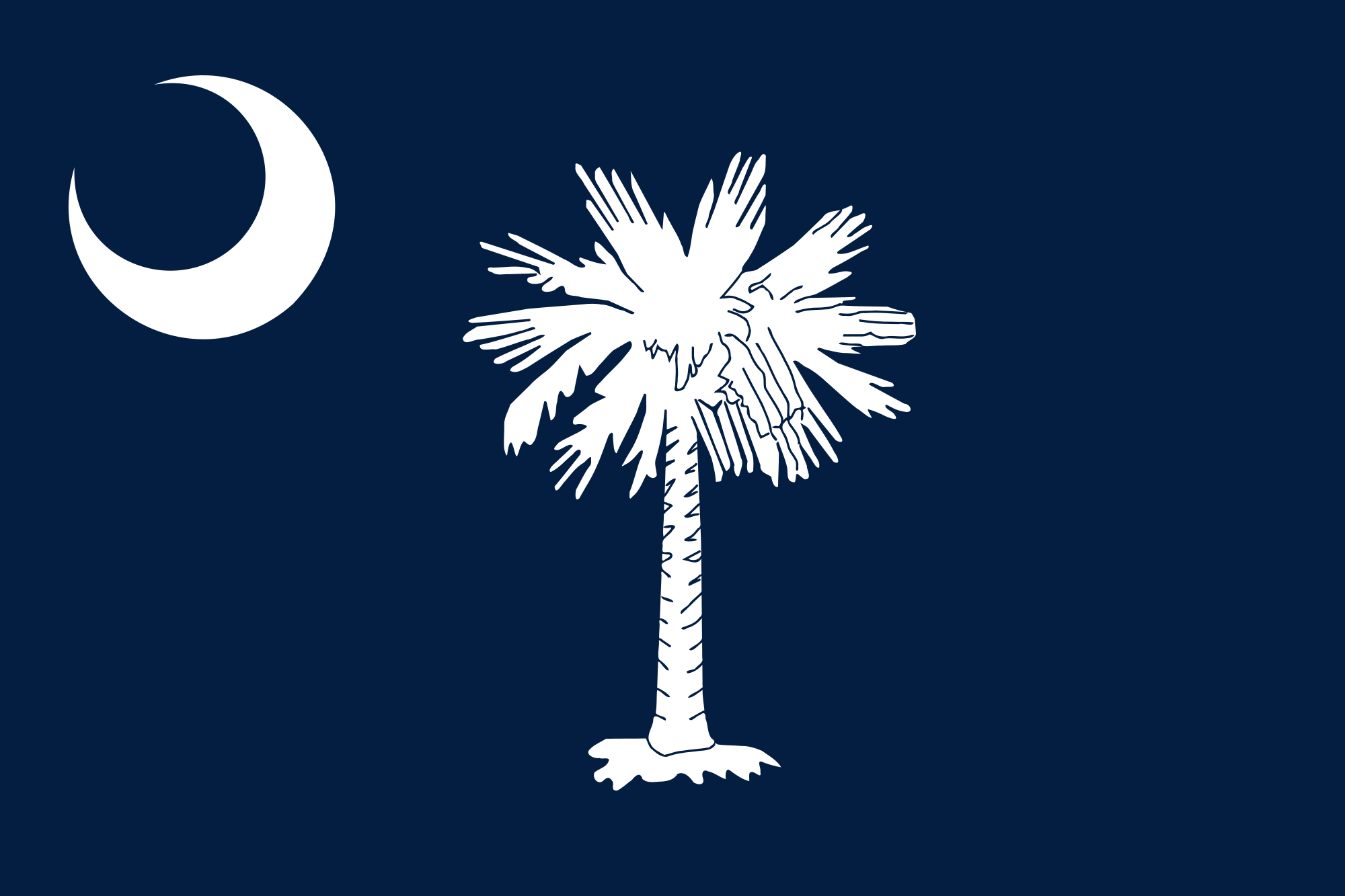 The South Carolina Judicial Merit Selection Commission screens and selects candidates for judgeships then submits a list of three names to the general assembly. The assembly then votes on the candidates, either choosing one of the three recommendations or rejecting the entire slate. Of the five justices currently on the court, only one, Justice John Few, has faced a challenger for election. The other four justices ran unopposed for their respective selections.

South Carolina has had a Republican state government trifecta since 2003. All five of the justices serving on the supreme court were appointed during Republican control of the legislature and, thus, of the selection process.

This might indicate that all the justices on the supreme court would be Republican. However, the current chief justice, Donald Beatty, is a former Democratic state representative. He ran unopposed for the role of the chief justice and was legislatively elected in May 2016. He was the most senior member on the court prior to his selection as chief justice.