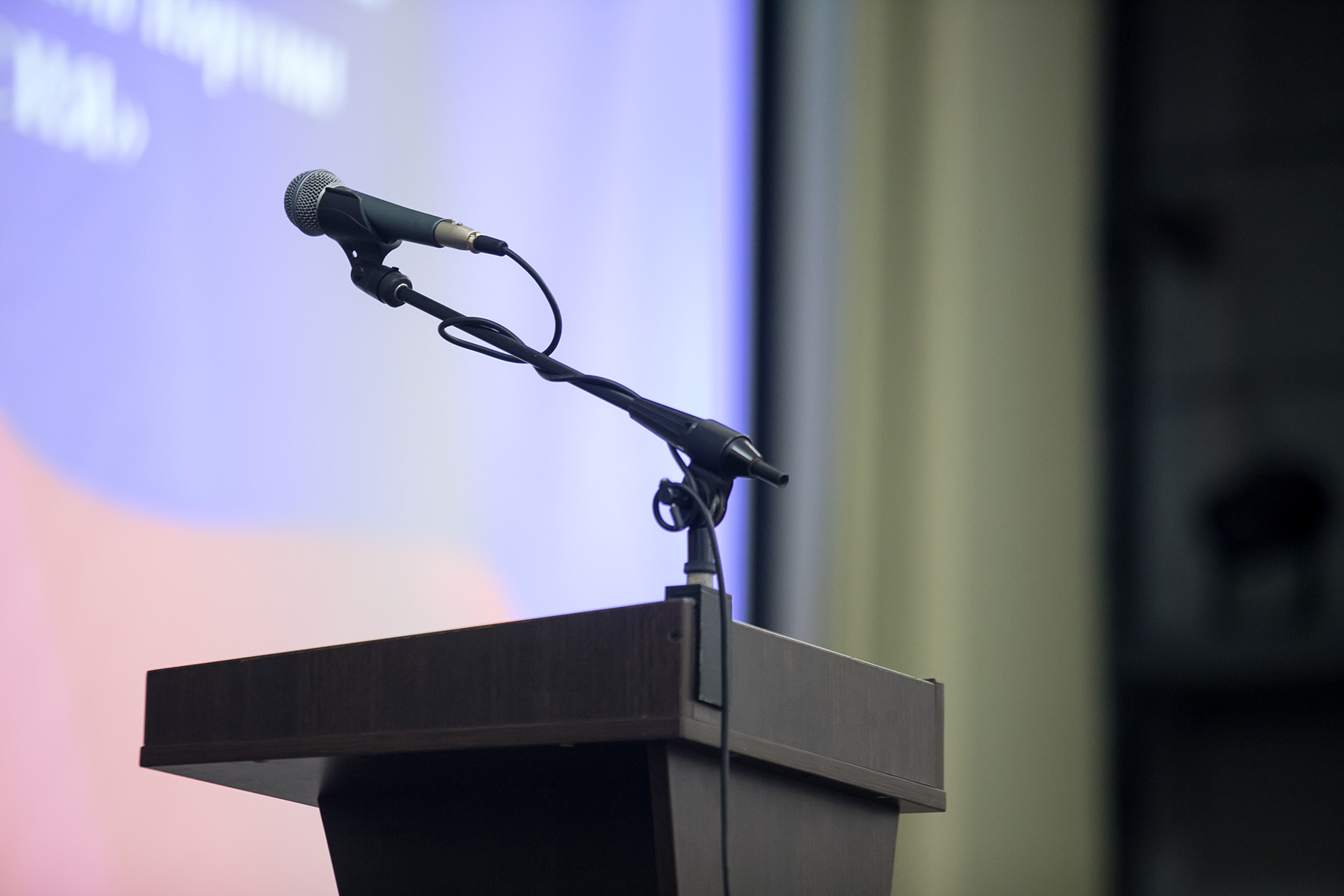 Major race rating outlets rate the general election as Solid Democratic or Safe Democratic. All 435 House seats are up for election in November. Democrats currently hold a majority in the chamber with 232 seats to Republicans’ 197.