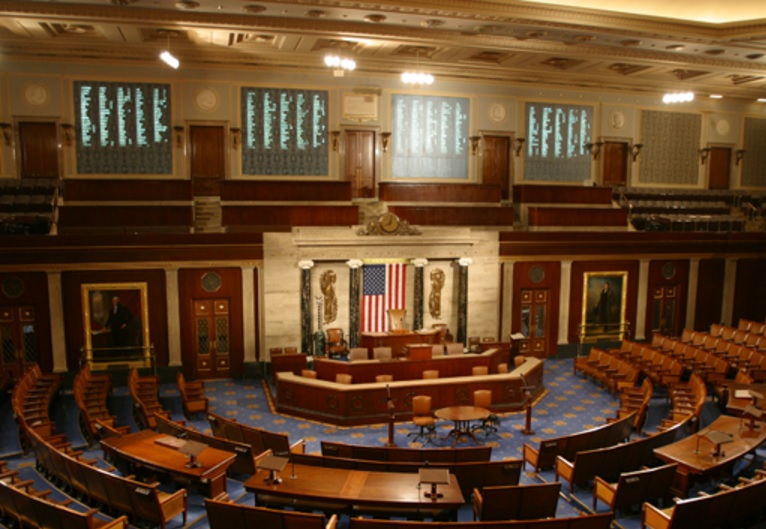 Marie Newman defeated incumbent Daniel Lipinski in the Democratic primary for Illinois’ 3rd Congressional District. Newman received 47.1% of the vote to Lipinski’s 44.8%. Newman will run in the district’s general election on Nov. 3, 2020.

Lipinski is the first incumbent member of Congress to lose a primary in 2020. In 2018, four U.S. House members lost primaries.

Lipinski, who was first elected in 2004, said that he was “the common-sense Democrat” and criticized what he called Newman’s socialist ideology and leftist fantasies. Newman said that Lipinski was not a real Democrat. She stated, “Since 2004, my opponent has ignored the concerns of wide swaths of his constituency. He voted against the Affordable Care Act, against the Dream Act, and has repeatedly stood with the Republican party to attack workers, women and the LGBTQ community.” Lipinski and Newman faced off in the district’s 2018 Democratic primary; Lipinski received 51.1% of the vote to Newman’s 48.9%.

The district has been held by Democrats since 1975. All 435 House districts will be up for election on Nov. 3, 2020, and the results will determine the partisan balance of the U.S. House in the 117th Congress. As of March 2020, Democrats have a 232-197 advantage over Republicans. If Republicans win 18 Democratic-controlled districts, they will win control of the House. If Democrats hold as many districts, they will maintain their control of the chamber.