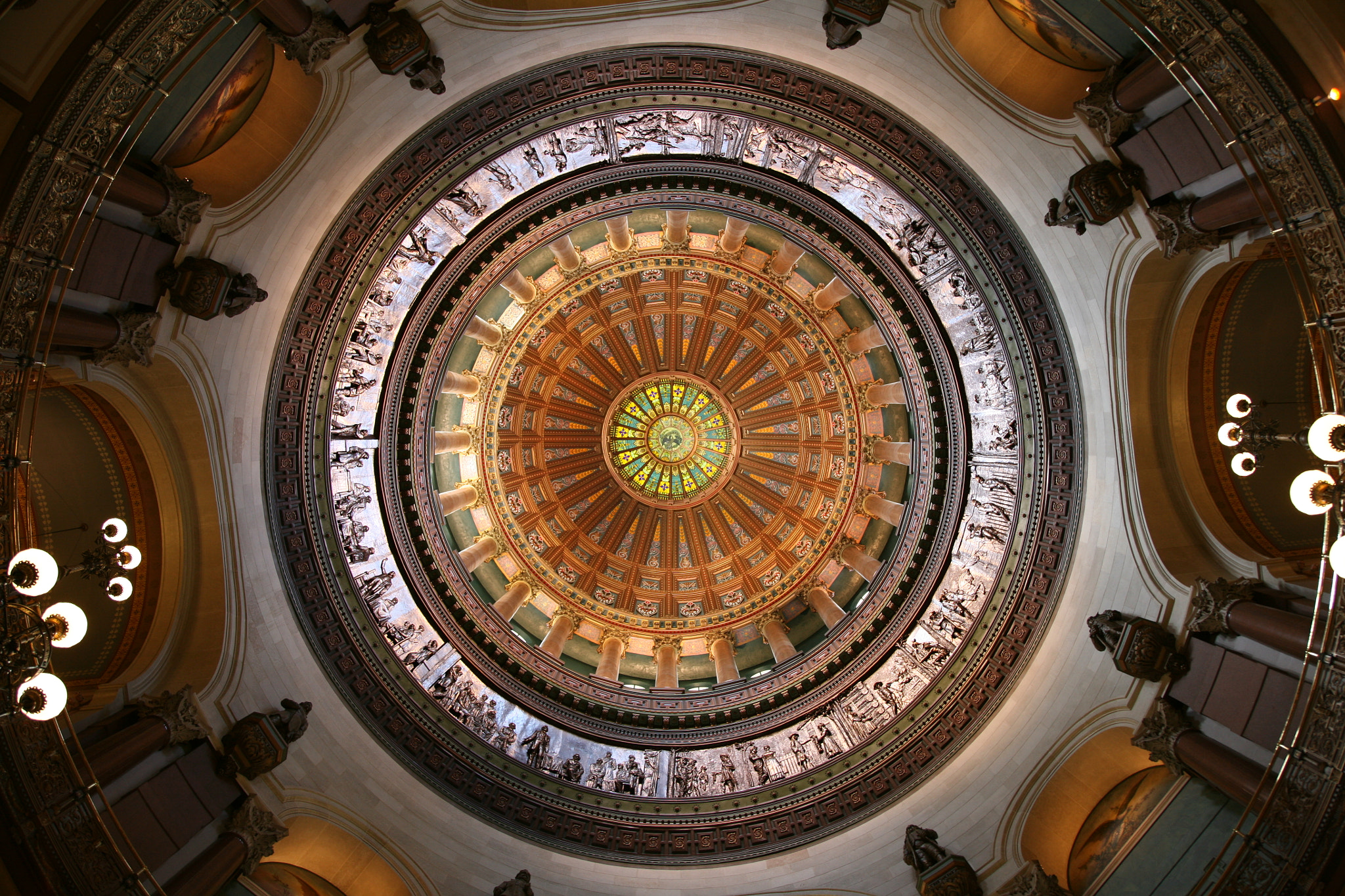 Illinois held a primary on March 17, 2020, and the state-level elections on the ballot included the state Senate, state House, state supreme court, and state appellate court. The general election is November 3, 2020. The filing deadline passed on December 2, 2019.

Illinois also held a special primary for the District 11 seat in the state Senate on March 17. Democrat Celina Villanueva, who was appointed to the seat in January 2020, was the only candidate to file and advanced to the November 3 special general election.

Two Illinois Supreme Court seats were on the primary ballot on March 17. The Republican primary for the 1st District race was canceled after no candidates filed. Incumbent P. Scott Neville advanced from the Democratic primary, defeating six opponents. In the Republican primary for the 5th District race, David K. Overstreet defeated John B. Barberis Jr. for a place on the general election ballot. He will face Judy Cates, who advanced from the Democratic primary after running uncontested.

The Illinois Appellate Court also held primaries on March 17 for three seats. The Republican primaries for the 1st Division and 3rd Division seats on the 1st District Appellate Court were canceled as no candidates filed. The results of the Democratic primaries for those seats were pending as of March 19, 2020. In the Republican primary for the 5th District Appellate Court, Mark M. Boie defeated Katherine Ruocco. He will face Sarah Smith, who ran unopposed in the Democratic primary, in the November 3 general election.