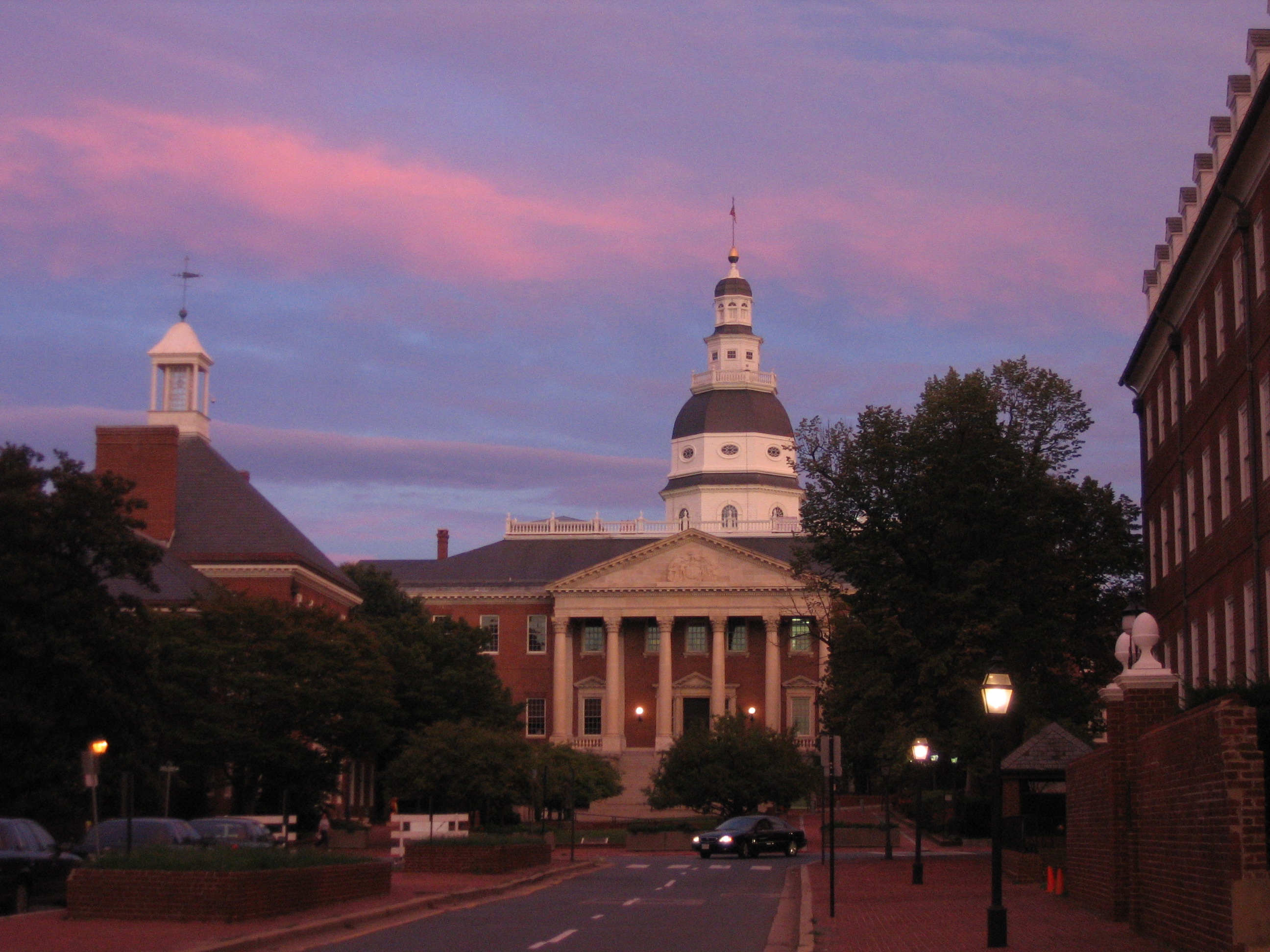 Maryland Legislative Authority over State Budget Amendment would authorize the Maryland General Assembly to increase, decrease, or add items to the state budget as long as such changes do not make the budget exceed the total proposed budget submitted by the governor. The amendment is the first measure certified to appear on the statewide ballot in Maryland this November.

Currently, the Maryland General Assembly receives a budget proposal from the governor. The legislature is not allowed to add expenditures to it or reapportion expenditures. It can only reduce the state’s operating budget.

In Maryland, a legislatively referred constitutional amendment requires a 60 percent vote by each chamber of the Maryland General Assembly during one legislative session. The amendment was introduced as Senate Bill 1028 on February 14, 2020, and was sponsored by Democratic Senators Jim Rosapepe, Sarah K. Elfreth, Melony Griffith, Guy Guzzone, Nancy J. King, Douglas J. J. Peters, and Craig J. Zucker. On March 17, 2020, the state Senate passed SB 1028 in a vote of 30-15. On March 18, 2020, the state Legislature passed the amendment in a vote of 95-39. The vote occurred on the last day of the legislative session, which was adjourned early due to concerns about the coronavirus pandemic. The 2020 session was originally set to adjourn on April 6, 2020.

The legislature also approved a referendum to authorize sports and event wagering at certain licensed facilities before adjourning. As a legislatively referred state statute, the measure requires the governor’s signature to be certified for the ballot. The measure would also change the uses of the Problem Gambling Fund to target treatments and prevention programs towards individuals with gambling problems that relate to sports wagering.

Since 1996, 34 measures appeared on Maryland ballots. Of that total, 31 were approved, and three were defeated.

Victoria Antram is a staff writer at Ballotpedia and can be reached at victoria.antram@ballotpedia.org.