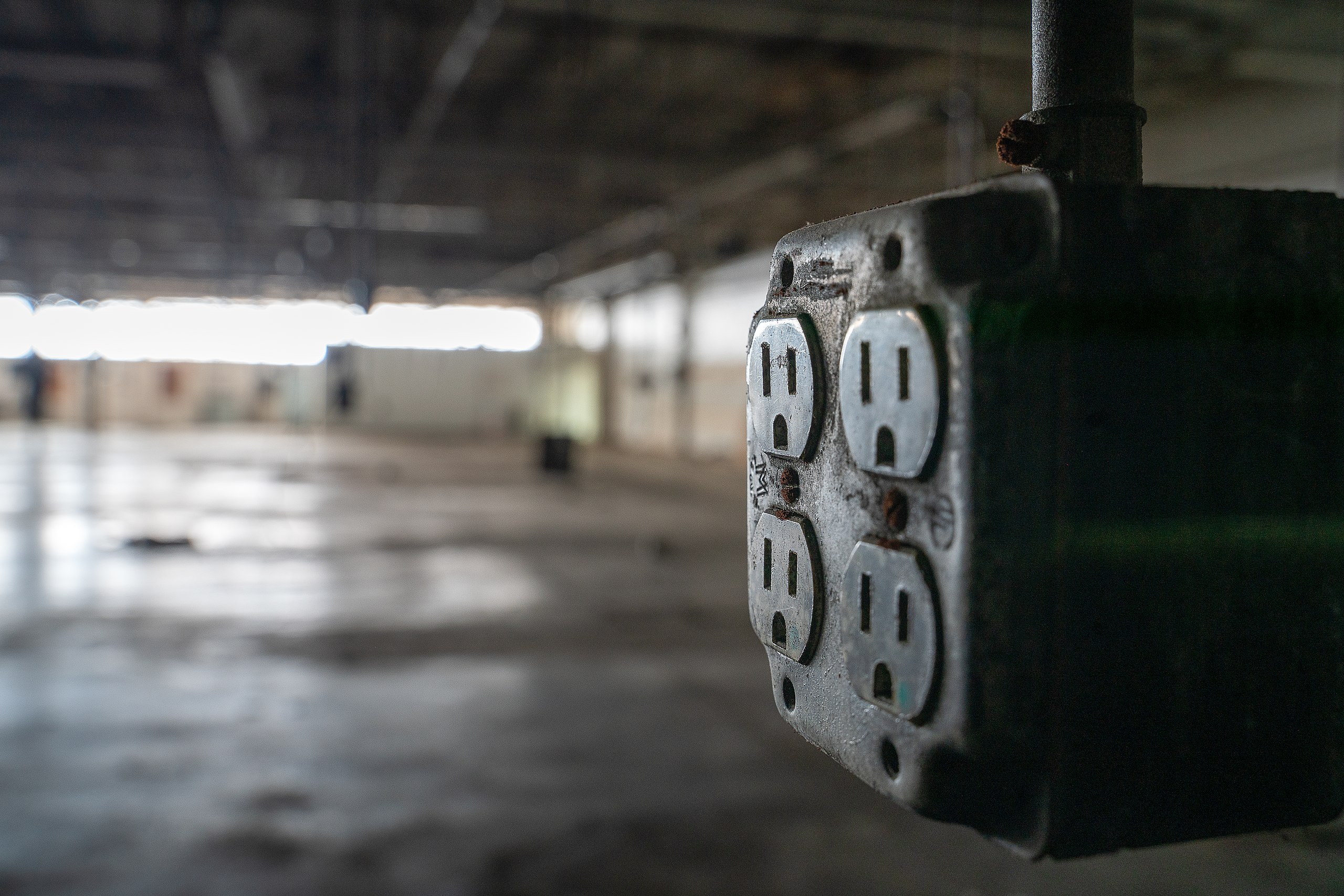 The U.S. Senate confirmed Richard Danly on March 12 to the Federal Energy Regulatory Commission (FERC). President Donald Trump (R) nominated Danly, who previously served as the FERC’s general counsel, in fall 2019. The Senate voted 52-40 to confirm Danly to the commission.

Danly’s confirmation filled one of two vacant seats on the five-person commission. The Hill reported that “Danly’s nomination was somewhat controversial, as, in a break from tradition, a Democrat was not nominated alongside him to fill a vacant Democratic seat on the five-member board.” The three other current members of the commission are chairperson Neil Chatterjee, Richard Glick, and Bernard L. McNamee. All were nominated by Pres. Trump. Commissioners serve five-year terms.

The FERC is an independent federal agency responsible for regulating the interstate transmission of electricity, crude oil, and natural gas. In addition, FERC regulates hydroelectric dams and oversees utility mergers.