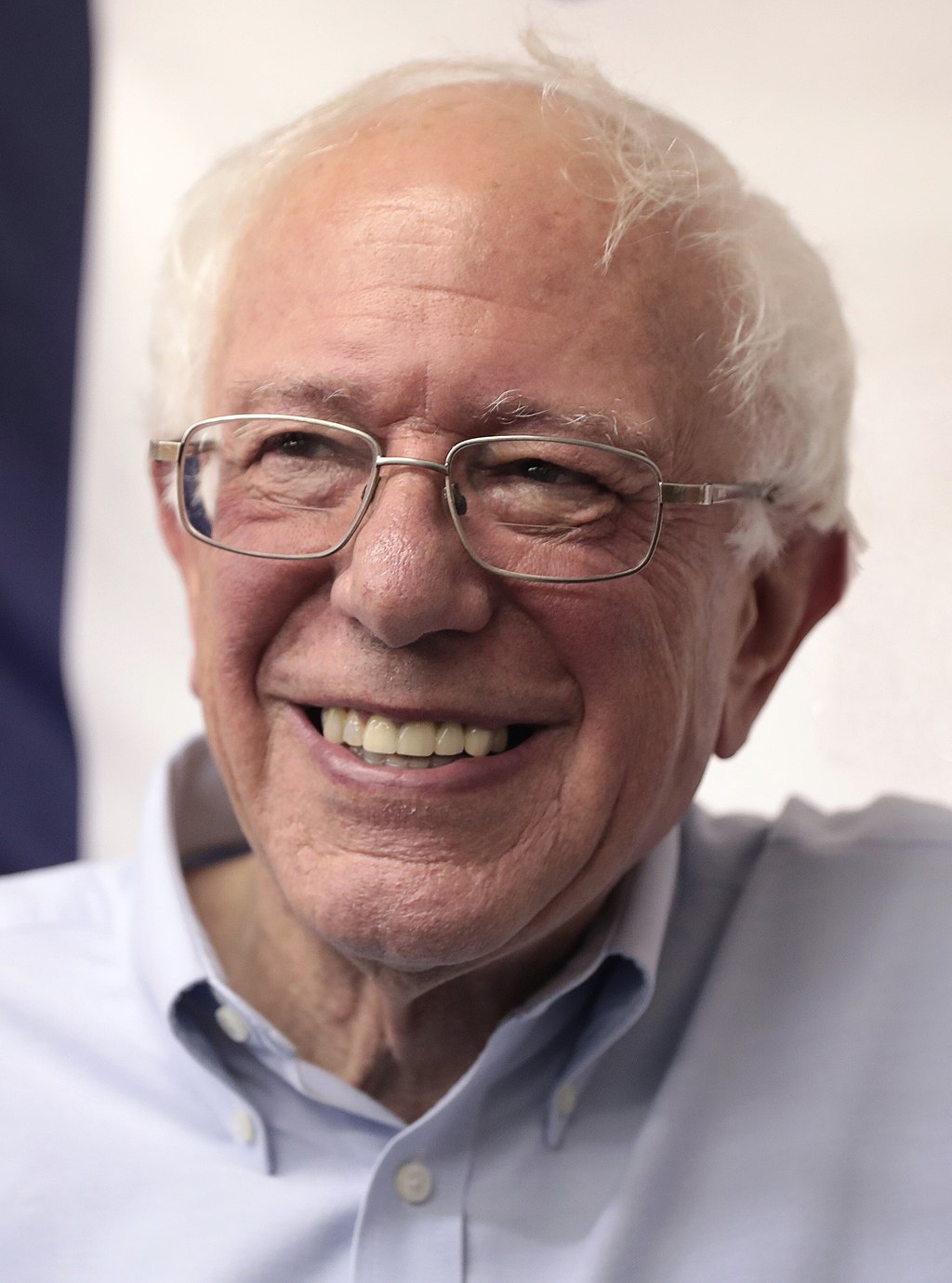 Sen. Bernie Sanders won the Democrats Abroad presidential primary, according to an official tally of results released Monday. Sanders received 57.9% of the vote to former Vice President Joe Biden’s 22.7%. The two were the only candidates to receive the 15% of the vote required to be allocated delegates at the Democratic National Convention. Sanders will receive nine of the group’s 13 delegates while Biden will receive the remaining four.

Democrats Abroad is the official international arm of the Democratic Party. Registered voters who live outside of the United States and did not participate in a state or territorial primary were eligible to cast a presidential vote with Democrats Abroad between March 3-10. The group does not cast electoral votes for president in the November general election.

Turnout was reported at 39,984 votes, the largest in Democrats Abroad history and a 15% increase from the turnout in 2016. Just under 15% of votes were cast from the United Kingdom (5,689), more than any other country. Germany followed with 5,268 votes, while Americans residing in Canada cast 4,691 votes. The primary reported votes from 180 countries.