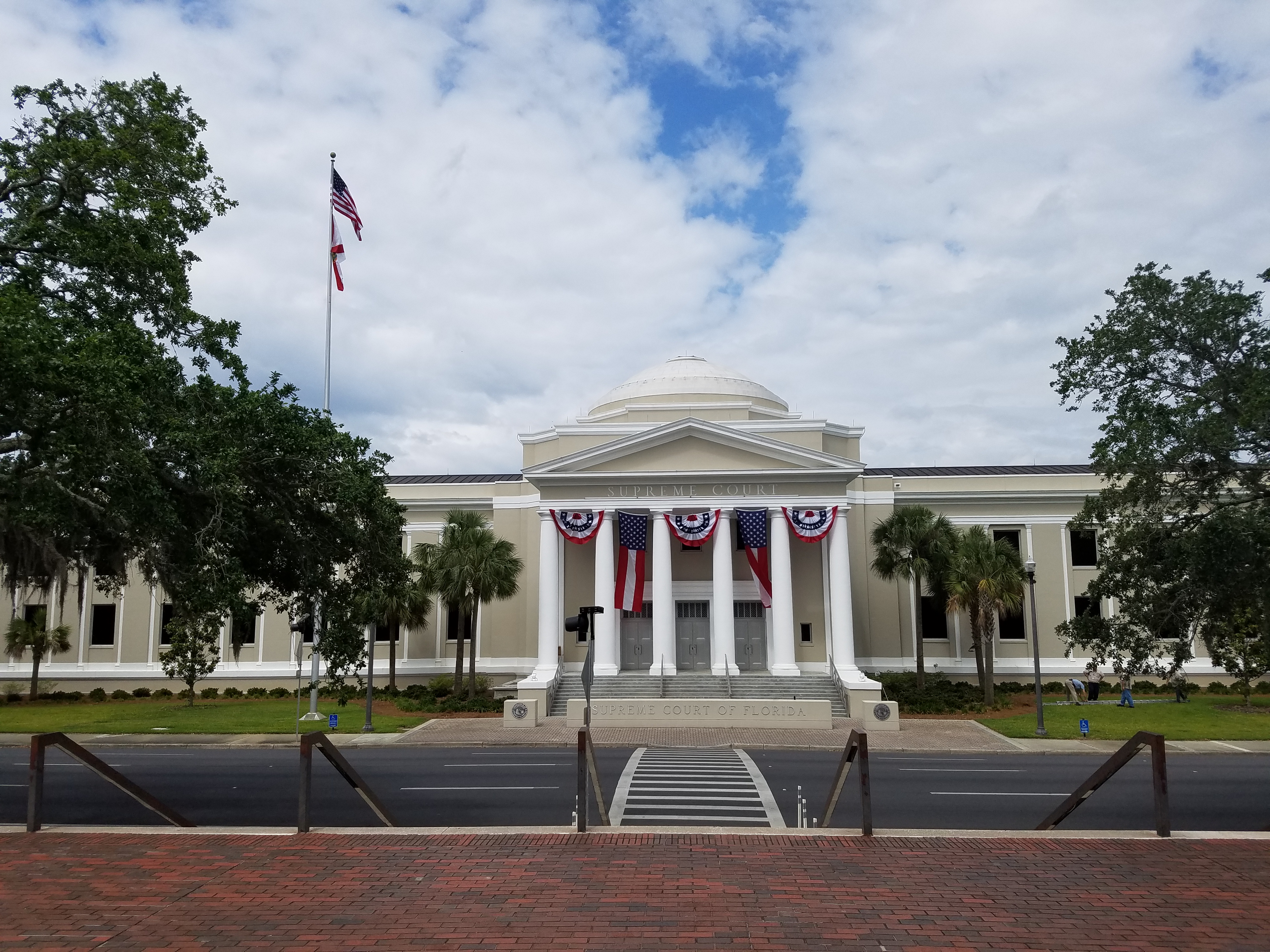 On March 19, 2020, Florida Gov. Ron DeSantis (R) announced he would delay nominating individuals to two Florida Supreme Court vacancies until at least May 1. The governor said he had not had time to review the candidates’ application materials because of the coronavirus pandemic. Normally under state law, DeSantis would have needed to select the two new justices by March 23.

Two seats on the Florida Supreme Court became vacant after Justices Robert J. Luck and Barbara Lagoa were confirmed to the United States Court of Appeals for the 11th Circuit on November 19 and November 20, 2019, respectively. President Donald Trump (R) nominated both judges to the 11th Circuit on October 15, 2019.

Under Florida law, state supreme court justices are chosen through a process of assisted appointment, where the governor chooses a nominee from a list of potential candidates provided by a judicial nominating commission (JNC). On January 23, the JNC submitted nine nominees to the governor. Lagoa’s and Luck’s replacements will be Gov. DeSantis’ fourth and fifth nominees to the seven-member supreme court.

DeSantis declared a state of emergency on March 9 in response to the coronavirus pandemic. At the time of the emergency declaration, the Florida Department of Health confirmed that 13 residents tested positive for the virus.