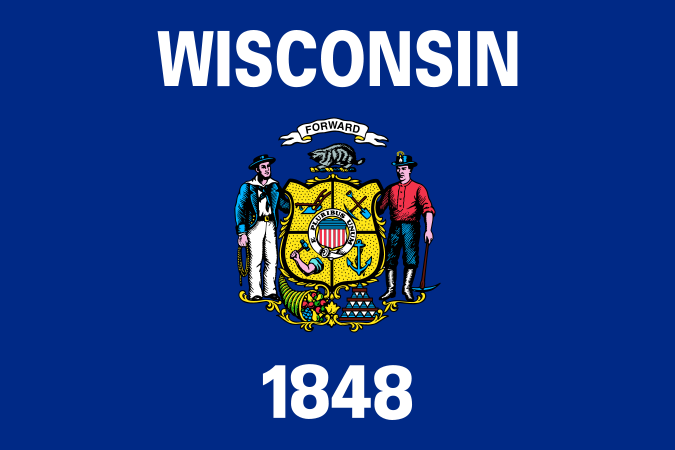 Marsy’s Law for Wisconsin is leading the campaign in support of the ballot measure. As of February 10, 2020, the committee reported receiving over $500,000 in loans from Marsy’s Law for All, the national foundation that has funded 13 statewide Marsy’s Law ballot measure campaigns. It was founded in 2009 by Henry Nicholas, the co-founder of Broadcom Corp. Nicholas was the sponsor of the first Marsy’s Law, which was on the ballot in California as Proposition 9 in 2008. The legislation is named after Henry Nicholas’ sister Marsy Nicholas, who was murdered by her ex-boyfriend in 1983. All 13 campaigns received majority voter approval; however, two of those amendments were overturned in Montana and Kentucky. The 2019 election results in Pennsylvania have not been certified because of a pending court case regarding the constitutionality of the amendment.

Sen. Van Wanggaard (R-21), a legislative sponsor of the amendment, said, “Crime victims should have a voice in the criminal justice process. … Marsy’s Law will help level the legal playing field while still preserving a fair justice system.” The ACLU of Wisconsin opposes the measure. In legislative testimony, the ACLU said, “Victim’s rights cannot be equated to the rights of the accused because they serve very different roles. Defendants’ rights are in the constitution because they are rights against the state, not because they are valued more by society than are those of victims.”

From 2006 to 2019, a total of five legislatively referred constitutional amendments appeared on Wisconsin ballots. All but one were approved.

Ballotpedia is also covering two local ballot measures in Wisconsin. Milwaukee Public Schools voters will decide on a referendum that would incrementally increase its annual revenue limit by a total of $87 million over four years and maintain that level thereafter with an estimated property tax of $1,118 per $100,000 of assessed property value (an increase of $160). The 1993-1994 school year was the first year Wisconsin enforced school revenue limits across the state. A revenue limit is the maximum amount of revenue the district is allowed to raise via property taxes according to state law. In 2018, 157 school districts placed similar referendums on Wisconsin ballots, and 90 percent passed.