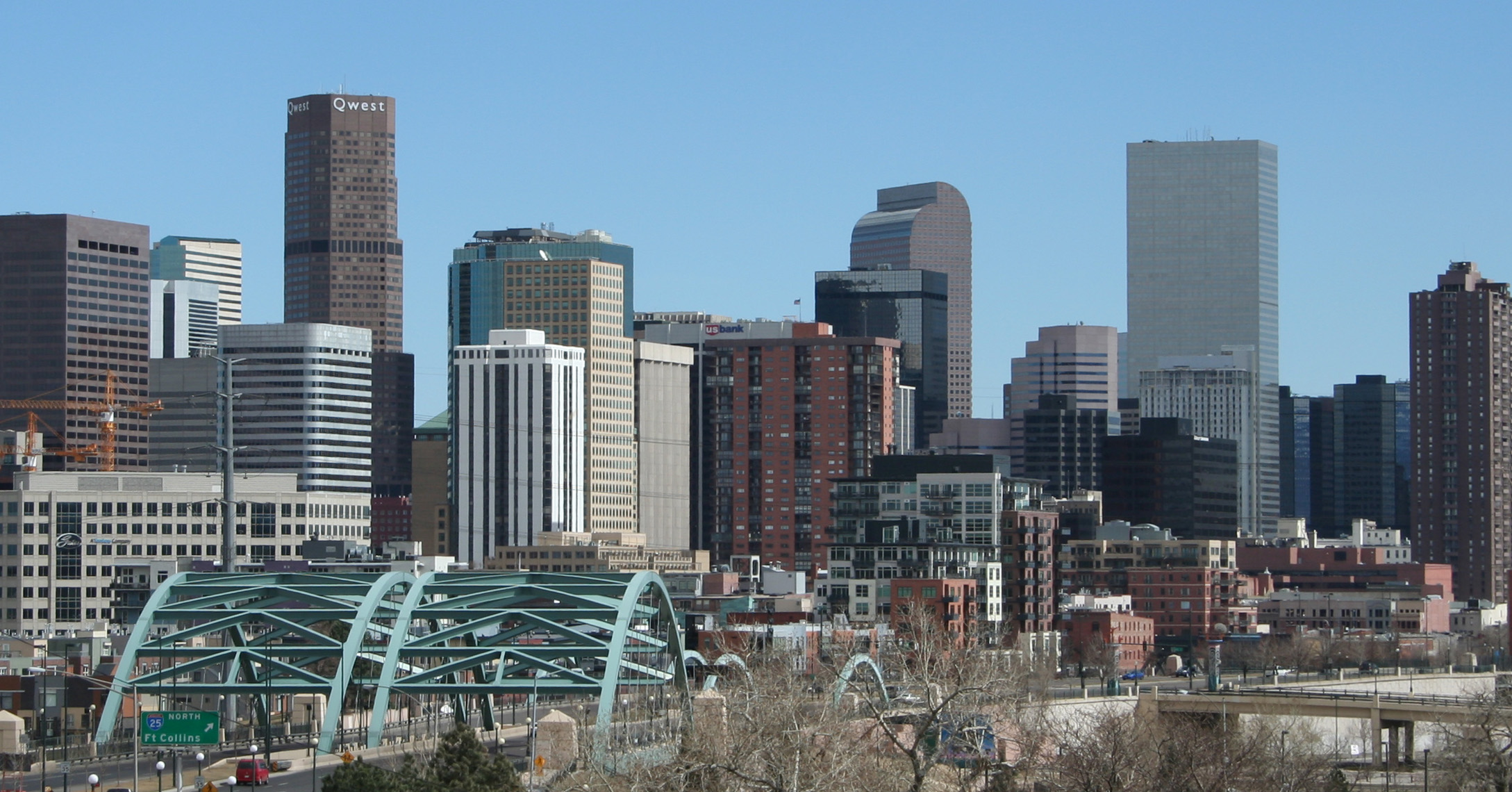 An effort to recall Lance FitzGerald from his position as Ouray County Sheriff in Colorado submitted 1,082 petition signatures in March 2020. Recall supporters had 60 days to collect 768 signatures from eligible Ouray County voters. If enough signatures are deemed valid, a recall election will be scheduled.

The recall effort began in January 2020. FitzGerald was targeted for recall after he was arrested on DUI allegations on November 27, 2019. The case was still pending at the time the petitions were turned in.

The recall effort was started by the Ouray County Republican Party, but the county Democratic Party joined in the creation of the recall committee. The recall petition reads: “In light of the recent arrest and continued negative events surrounding Lance Patrick FitzGerald, sheriff of Ouray County, we citizens of Ouray County do not have confidence that Sheriff Lance FitzGerald can uphold the duties and responsibilities of his elected position.”

FitzGerald was sworn into office in January 2019. He ran as an unaffiliated candidate and defeated Republican Joel “BB” Burk by 11 votes. He has not publicly responded to the recall effort.