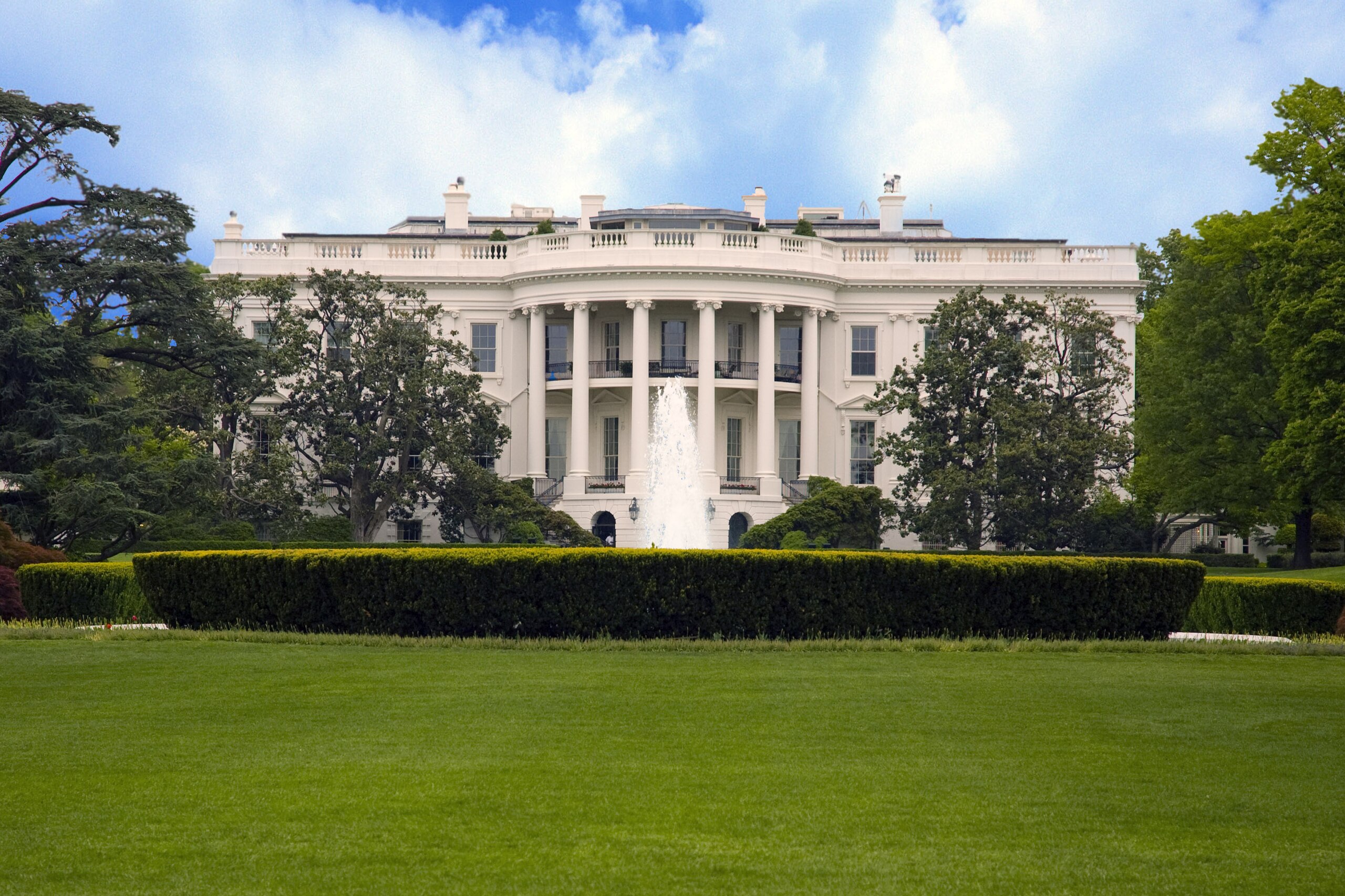 Meadows was first elected to represent North Carolina’s 11th Congressional District in 2013. He was a member of the House Freedom Caucus and chaired the group at one time.

Meadows announced in December 2019 that he would not run for re-election in 2020. Trump announced Meadows as his pick for chief of staff in March 2020. Trump tweeted on March 7, “I am pleased to announce that Congressman Mark Meadows will become White House Chief of Staff. I have long known and worked with Mark, and the relationship is a very good one.”