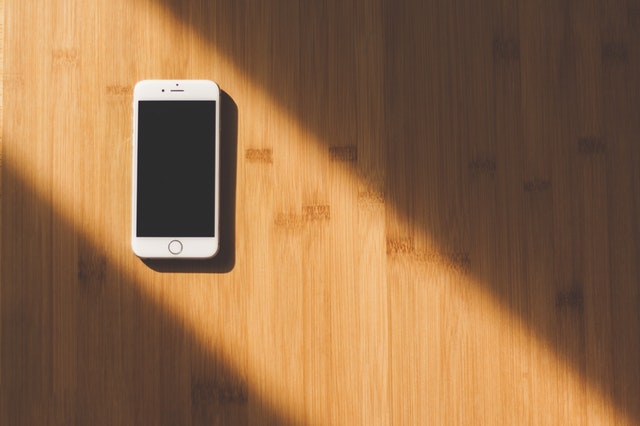 Californians could decide whether app-based drivers should be classified as independent contractors in November. On March 27, the campaign Protect App-Based Drivers & Services filed more than 1 million signatures with local election officials for the ballot measure. Counties have eight working days to count signatures followed by 30 working days to conduct a random sample of signature validity. At least 623,212 signatures need to be valid.

The ballot measure would also enact labor and wage policies specific to app-based drivers and companies, including a net earnings floor based on 120 percent of the state’s or municipality’s minimum wage and 30 cents per mile; a limit to the hours permitted to work during a 24-hour period; healthcare subsidies; occupational accident insurance; and accidental death insurance. The ballot measure would also require the companies to develop anti-discrimination and sexual harassment policies.

On August 30, 2019, three companies—DoorDash, Lyft, and Uber—each placed $30 million into campaign accounts to fund a ballot initiative campaign should the legislature pass AB 5 without compromising with the companies. Gov. Gavin Newsom (D) signed AB 5 on September 18 without an exemption for app-based drivers and employers. The ballot initiative was filed on October 29, 2019. The companies Instacart (Maplebear, Inc.) and Postmates also joined the campaign, each contributing $10 million. Together, the five businesses had provided more than $110 million in support of the ballot initiative.

Additional reading:
California 2020 ballot propositions
What were the most expensive ballot measures in California