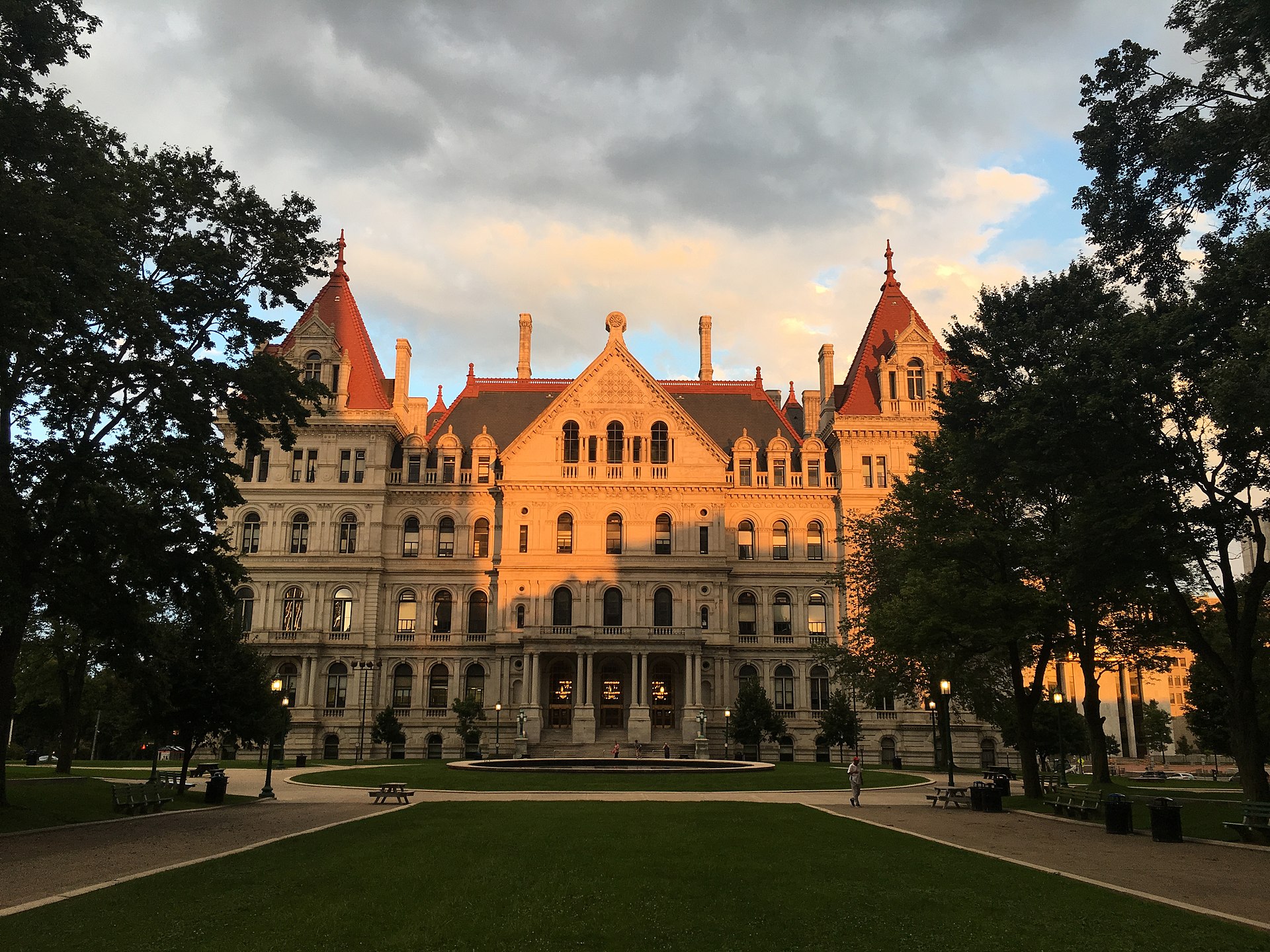 New York State Senate Minority Leader John Flanagan announced March 25 he would not seek re-election. Flanagan is the seventh Republican state senator to announce their retirement since Democrats took control of the Senate in 2018.

Flanagan previously served as Senate president and Senate majority leader. He has represented New York State Senate District 2 since 2003 after representing state Assembly District 9 from 1987 to 2003. His current term ends on December 31, 2020.

Flanagan released a statement regarding his retirement which said, “For almost thirty-four years I have enjoyed the privilege, honor and distinction of serving as an elected official in the New York State Legislature. The opportunity to serve the public for virtually all of my adult life has enriched every aspect of my life, and so it is with a heavy but extremely proud heart that I announce today that I will not be seeking re-election to the New York State Senate.”