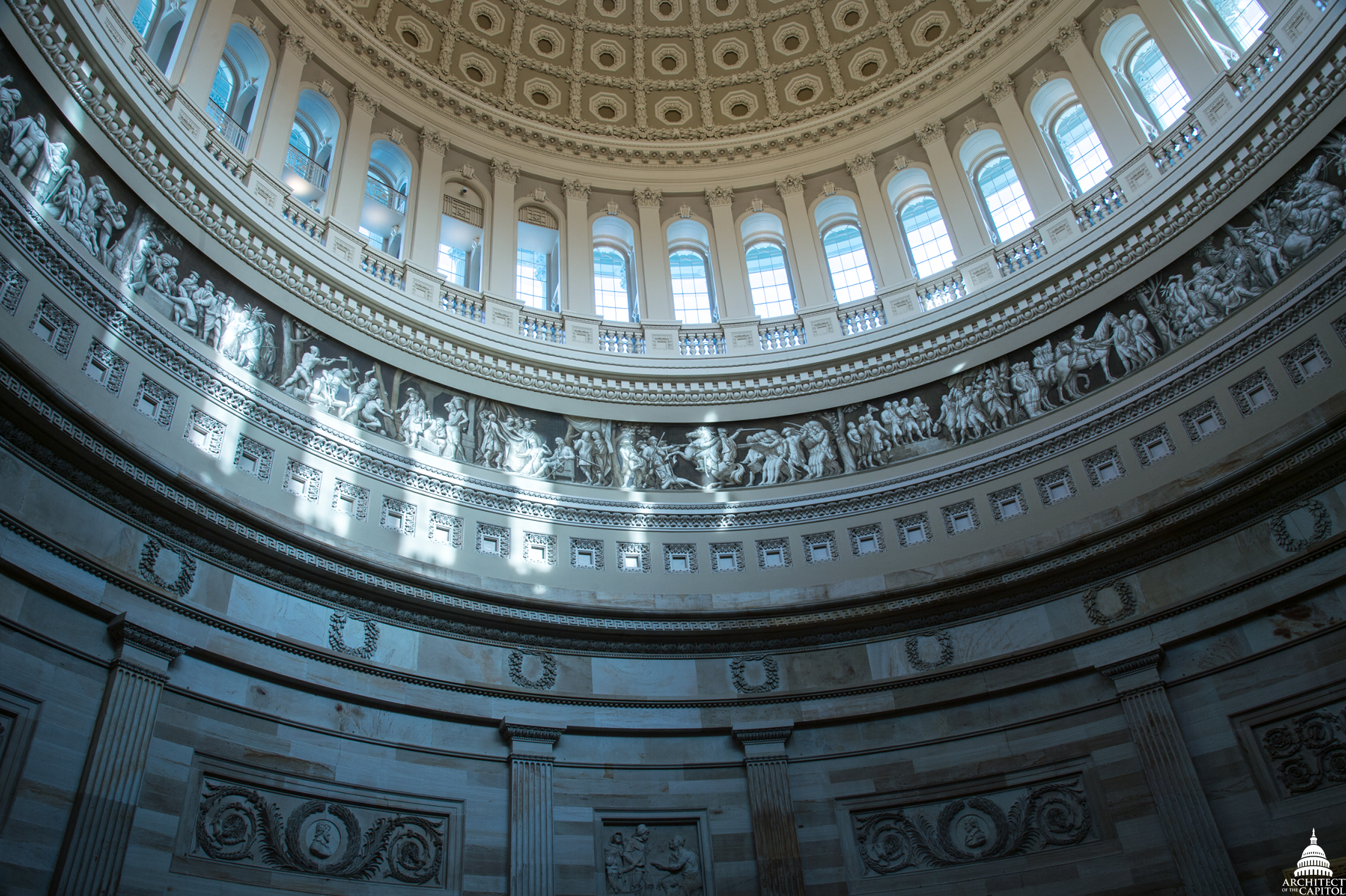 The major-party filing deadlines to run for elected office in three states are next week. The deadlines in both Arizona and North Dakota are on April 6; the deadline in Oklahoma is on April 10. Prospective candidates in each state may file for the following congressional offices.