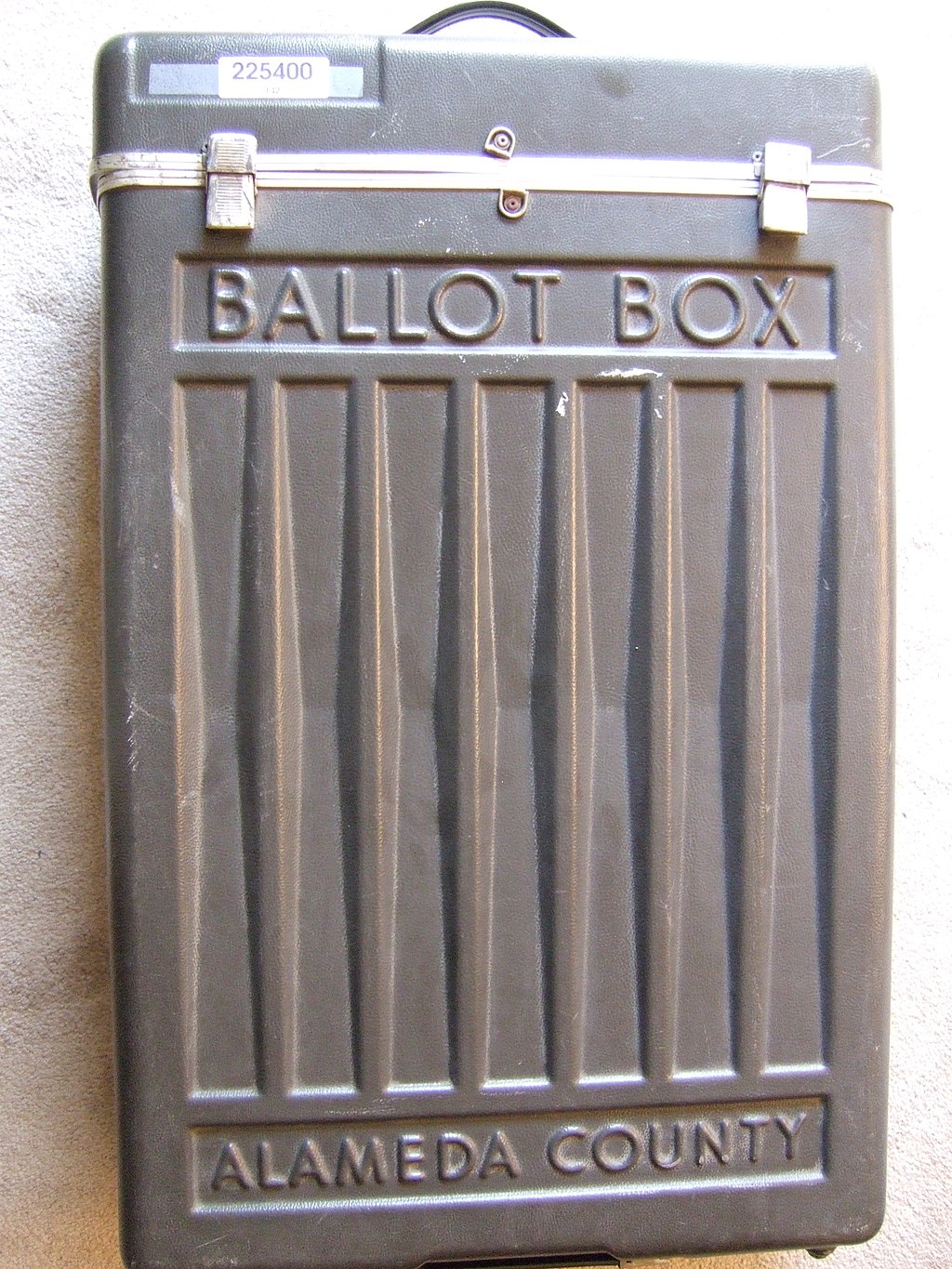 On April 2, 2020, the campaign Schools and Communities First reported filing 1.7 million signatures for a ballot initiative to require commercial and industrial properties, except those zoned as commercial agriculture, to be taxed based on their market value, rather than their purchase price. At least 997,139 signatures need to be valid. The ballot initiative is the campaign’s second version of a proposal to enact what is known as split roll in California.

Both versions of the ballot initiative would amend the state constitution to require commercial and industrial properties, but not residential properties, to be taxed based on their market value. Proposition 13 (1978) requires that residential, commercial, and industrial properties are taxed based on their purchase price. The tax is limited to no more than 1 percent of the purchase price (at the time of purchase), with an annual adjustment equal to the rate of inflation or 2 percent, whichever is lower.

Some of the major differences between the versions include the threshold at which commercial and industrial properties would be taxed at market value, which small business-owned properties would continue to be taxed based on purchase price, how revenue would be allocated for schools, and when the changes would go into effect. While the original version was expected to generate between $7.00 and $11.00 billion in revenue per year, the new version is expected to generate between $8.00 and $12.50 billion per year.

There could be upwards of 12 citizen-initiated ballot measures on the ballot for November 3, 2020, in California. Some of the campaigns, however, have suspended signature gathering in response to the coronavirus pandemic, which could make qualifying their initiatives more difficult before the recommended submission deadline of April 21, 2020. Sponsors that fail to file signatures before the recommended deadline could still have their initiatives placed on the ballot for 2022.