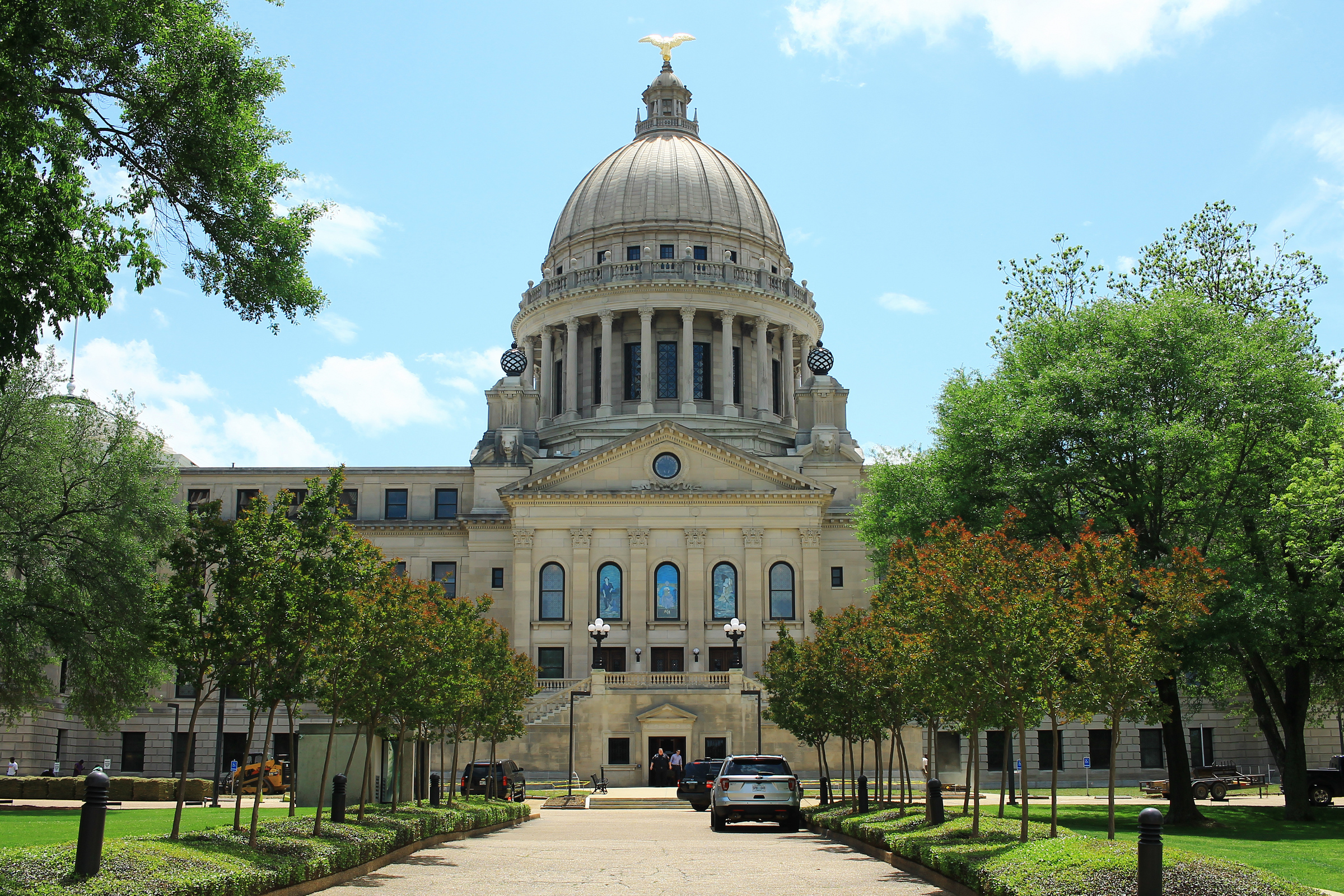 Mississippi state representative William Andrews (R) resigned March 31 from the Mississippi Legislature, effective immediately. Andrews said that he resigned from the House in order to receive his pension earned while serving as a county judge.

Andrews’ letter of resignation stated, “In spite of an Attorney General’s opinion and PERS regulation allowing PERS Retirees to serve in the Legislature, Philip Gunn has blocked all efforts to comply with the existing law and PERS regulations. As a result, my PERS benefits have been suspended and the House of Representatives has refused to Pay me less than normal salary and benefits. The end result is that I cannot continue to serve.”

Andrews, Blackledge, Darnell, and Goodin had opted to receive reduced pay for their service as state representatives and no per diem for food and lodging during legislative sessions so they could receive their pension benefits.

Andrews was elected to serve as the representative for Mississippi House District 87 in November 2019. A special election will be held to fill the vacancy created by Andrews’ resignation. Details about this upcoming special election, including when it will be held, have not yet been released.