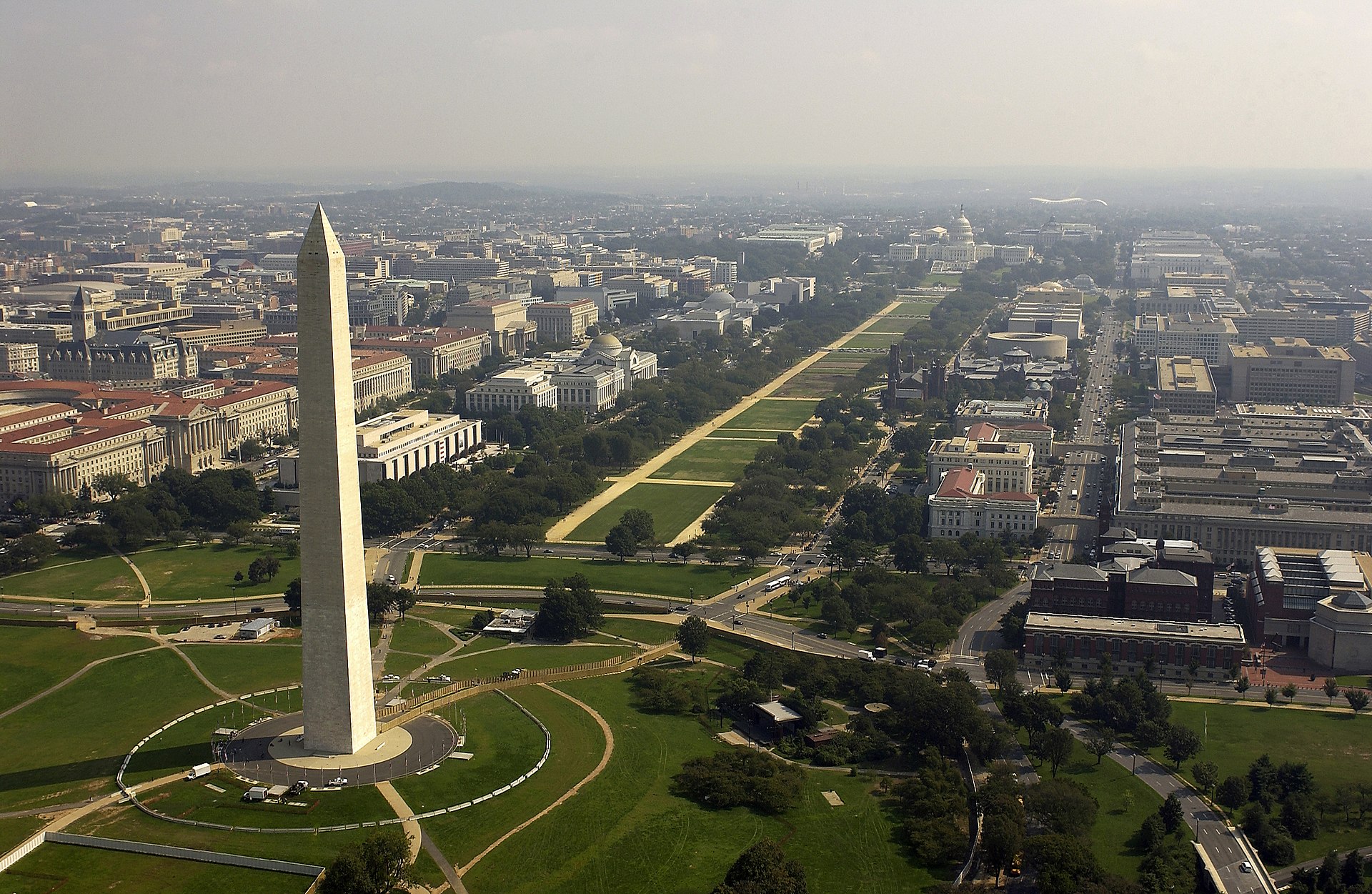 As of April 6, 2,756 major party candidates have filed to run for the Senate and House of Representatives in 2020.

In addition, nine incumbent members of the 116th Congress have left office early—eight representatives and one senator. Rep. Mark Meadows (R-N.C.) resigned March 30 to become White House chief of staff. Five other Republicans and two Democrats left the House before the end of their terms. Sen. Johnny Isakson (R-Ga.) resigned in December 2019.