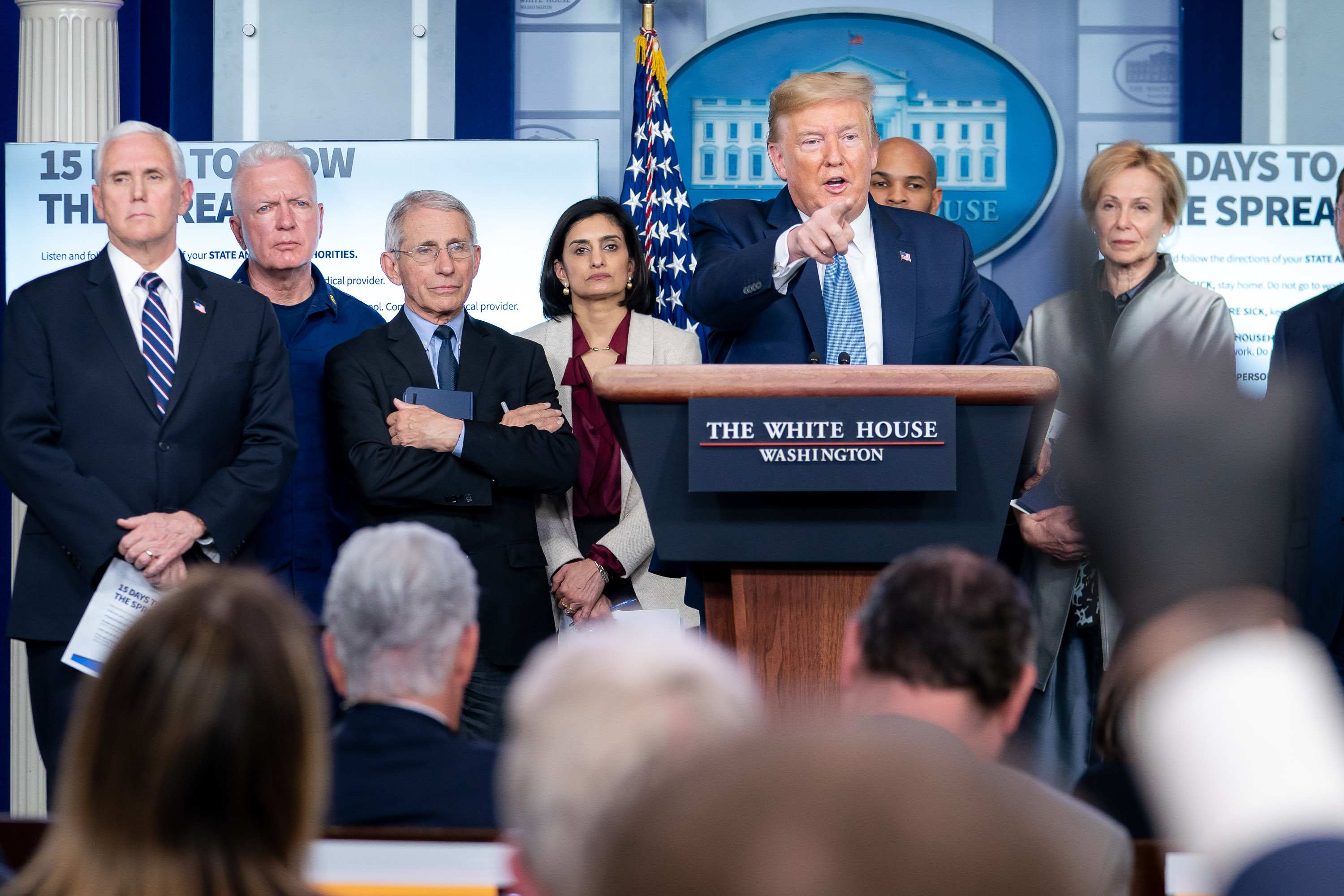 While serving as press secretary, Grisham held a concurrent role as a spokeswoman for Melania Trump. The majority of Grisham’s White House career has been in the East Wing, where she previously directed communications for the first lady from 2017 to 2019. Grisham replaces Lindsay Reynolds in her return to Melania Trump’s staff. Reynolds resigned earlier this week.

In her statement announcing the change, Melania Trump said of Grisham, “She has been a mainstay and true leader in the administration from even before Day 1, and I know she will excel as chief of staff. I appreciate all that Lindsay Reynolds did over the past three years, and wish her well in her future endeavors.”

The staffing change follows the initiation of a new chief of staff for Pres. Donald Trump (R) as well. Mark Meadows, a former Republican Congressman from North Carolina, resigned from the legislature last week and started his job in the White House on March 31.