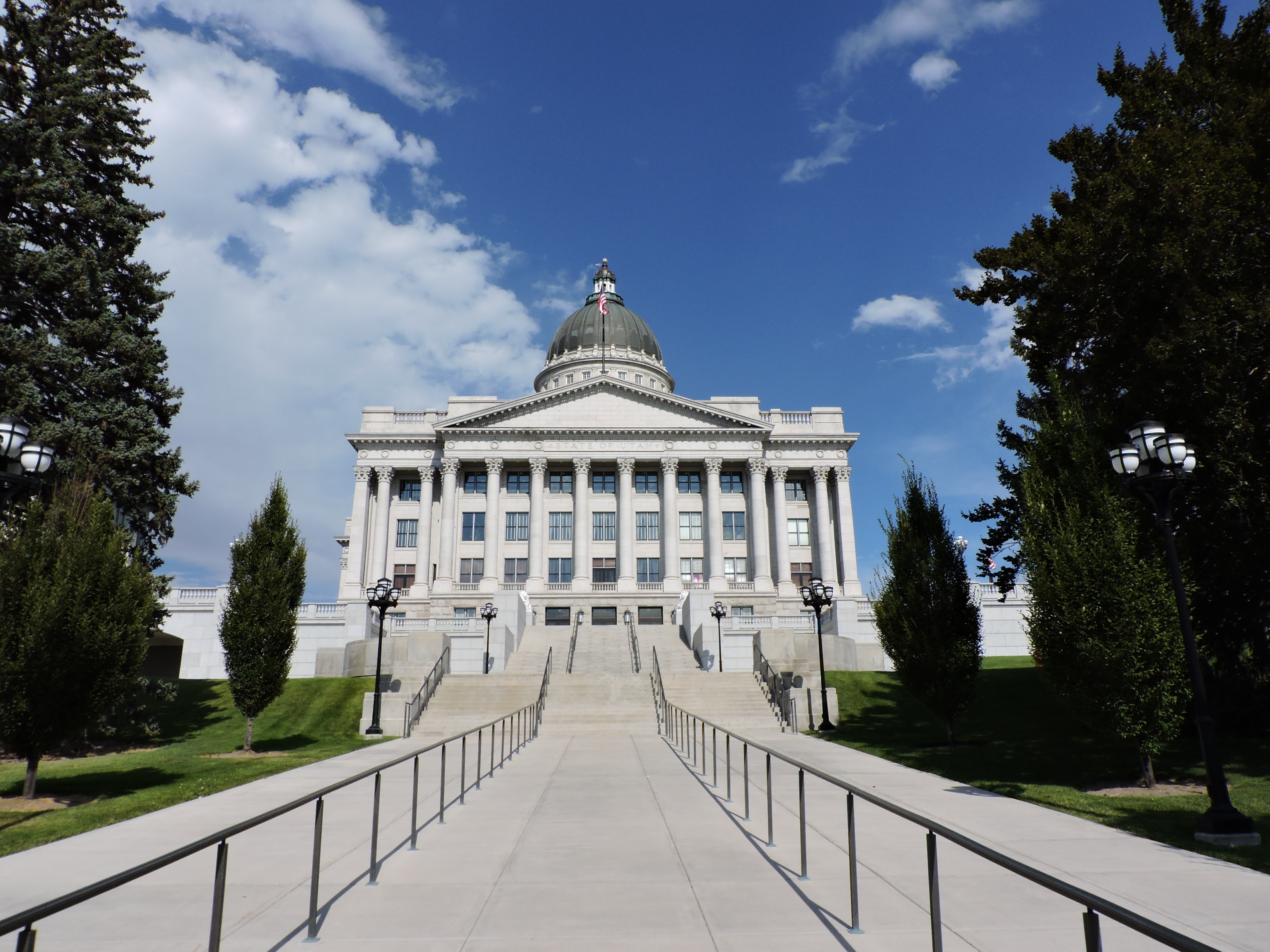 The commissioner oversees the Utah Department of Agriculture which promotes the interests and products of Utah agriculture and promotes methods for increasing production and facilitating the distribution of the agricultural products of the state, among other initiatives.

Before joining the Utah State Legislature, Wilde served on the Morgan County Council, Weber-Morgan Health Department Board, and as a managing partner at M.R. Wilde and Sons.

The Utah State Senate is scheduled to review Wilde’s appointment during the state legislature’s interim session in May 2020.