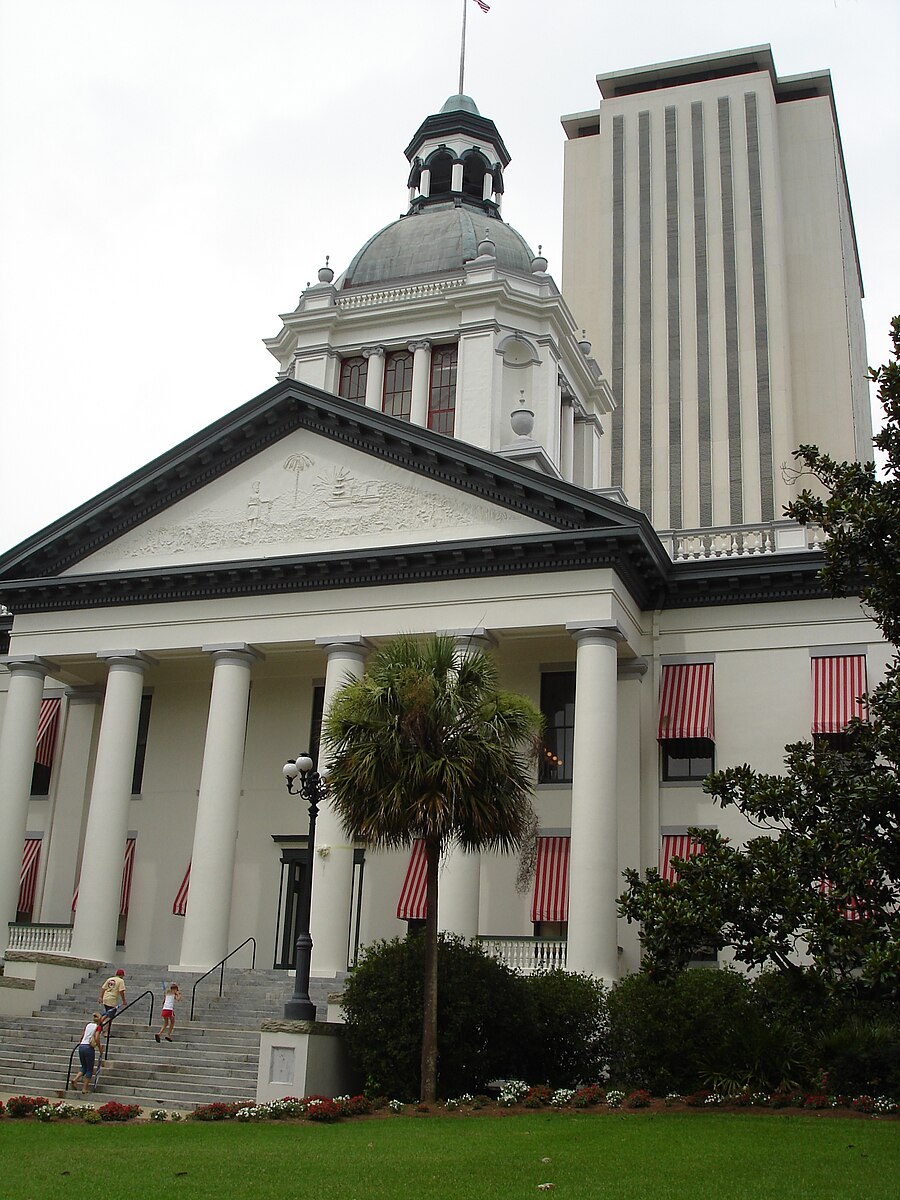 The bill was approved along party lines with Republicans in favor and Democrats opposed. The vote was 73-45 in the House and 23-17 in the Senate.

A coalition of organizations—including the League of Women Voters of Florida, ACLU of Florida, Common Cause Florida, Florida AFL-CIO, Florida Conservation Voters, LatinoJustice PRLDEF, Organize Florida, Progress Florida, Sierra Club Florida, Southern Poverty Law Center, and The New Florida Majority—sent a letter to Gov. DeSantis asking him to veto the bill. The letter argued, ”Constitutional amendments that pass do so with almost always a higher threshold than elected leaders. Why should we want to limit a citizen’s ability to enact change? SB 1794 does exactly that. In the midst of a global health crisis, any limitation to a citizen’s right to direct democracy seems unjust.”

Speaking of SB 1794, Sen. Dennis Baxley (R) said, “I say not giving proper restraint to how people amend the state constitution is a neglect of our duty to protect that constitution and the election process by which people select people in a democratic republic to go and represent them.”

Four citizen initiatives qualified for the 2020 ballot before the signature verification deadline passed on February 1. Two amendments were referred to the 2020 ballot by the state legislature.