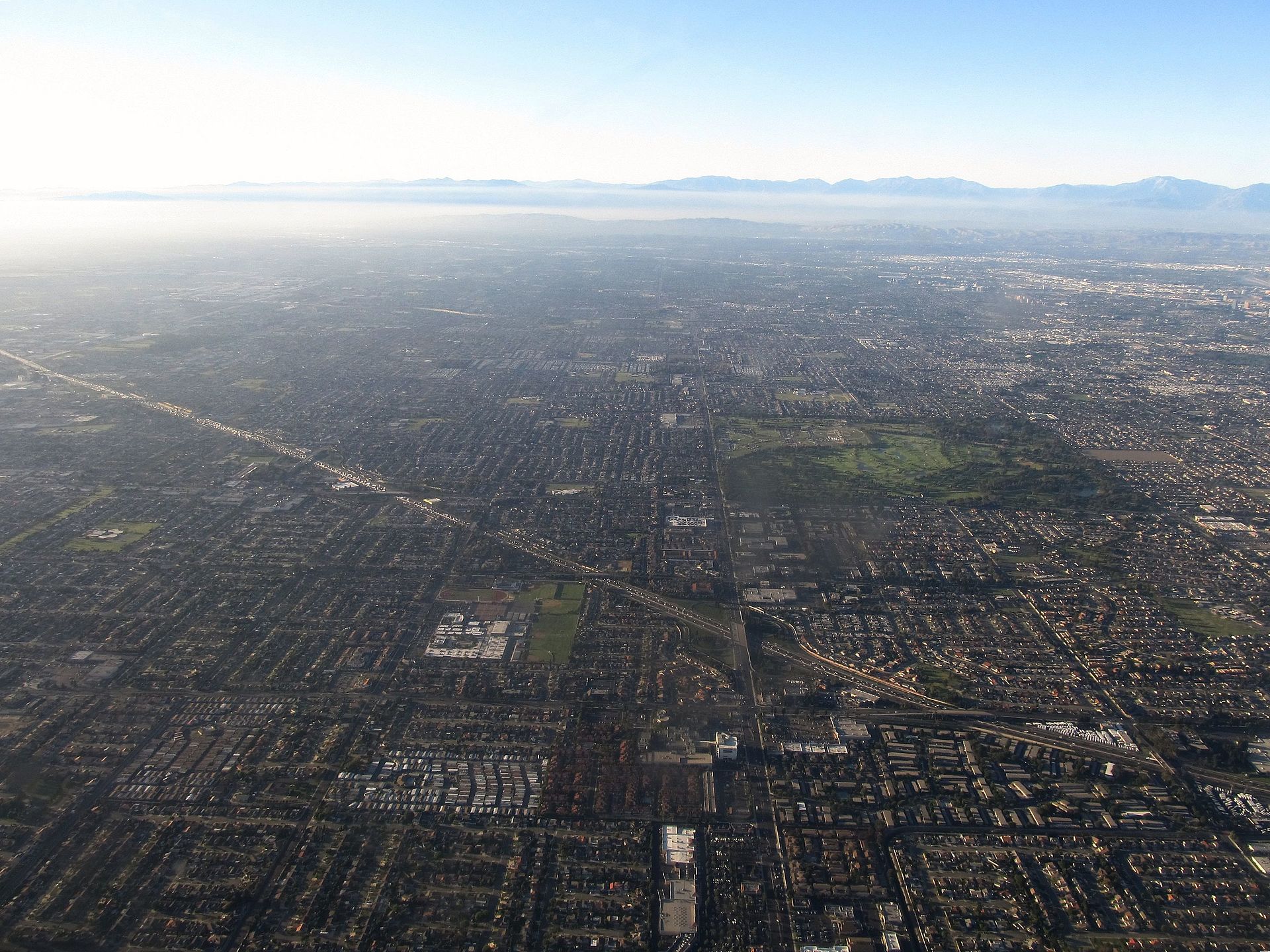 Recall elections against Mayor Tri Ta and council members Kimberly Ho and Chi Charlie Nguyen were on the April 7 ballot in Westminster, California. Unofficial results show all three officials surviving their recall elections. In-person voting was canceled due to concerns about the coronavirus pandemic. Westminster residents were required to postmark their mail-in ballots by April 7.

Voters were presented with a yes/no question for recalling each official. Candidates were on the ballot to succeed the officials if the recall was approved in the first question.

Recall petitions against Ta, Ho, and Nguyen accused the officials of corruption and ethics violations. Notices of intent to recall council members Tai Do and Sergio Contreras were filed as a response to the recall efforts against the other three officials. The notices against Do and Contreras cited grandstanding. Ta, Ho, and Nguyen represent the majority on the council, with Do and Contreras representing the minority.

Petitioners needed to gather 8,736 valid signatures by December 6, 2019, to put the recall on the ballot. About 11,000 signatures were turned in. The Westminster City Clerk’s Office certified the signatures on December 23, 2019.