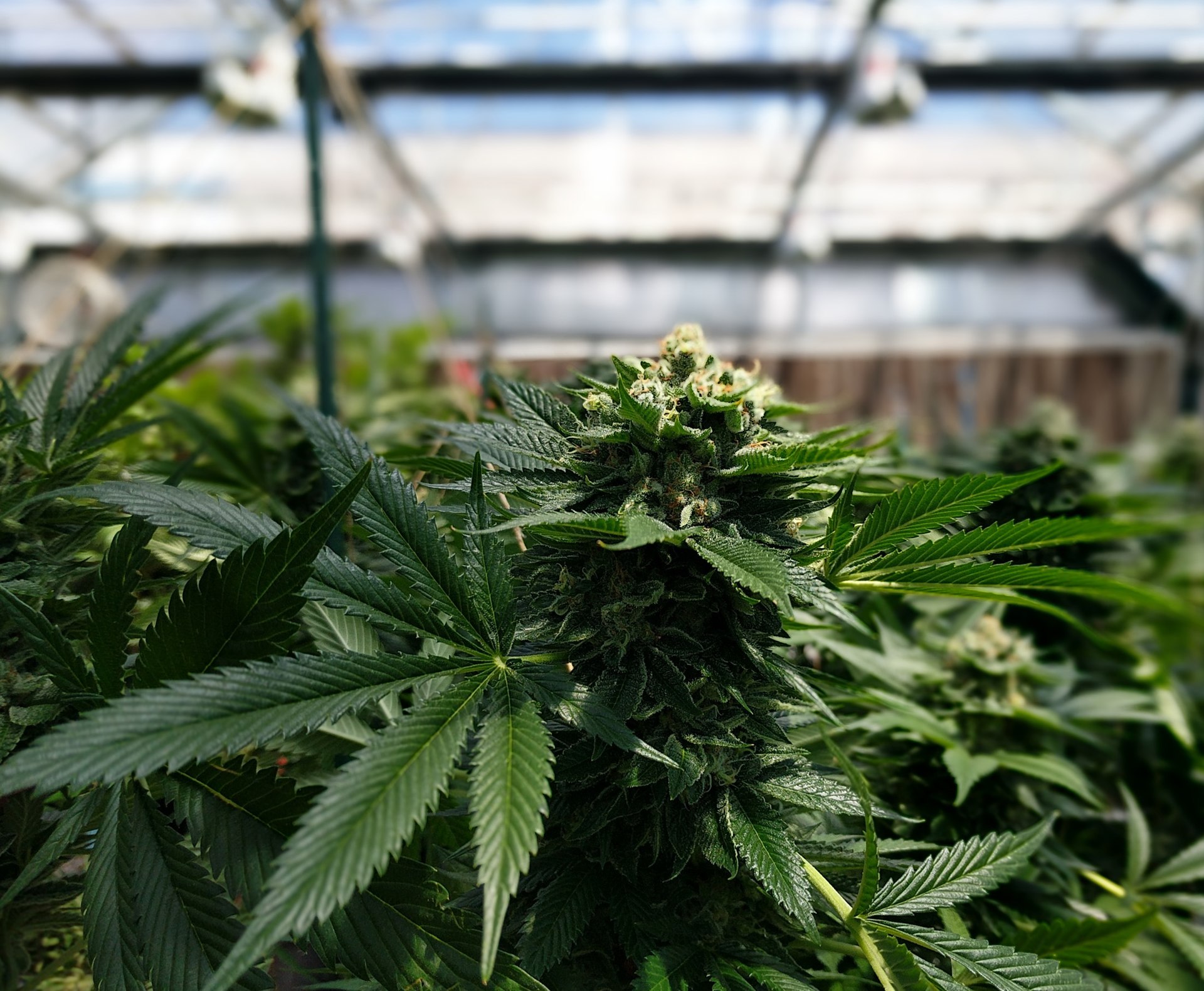 Initiative 65 and Alternative 65A would both amend the Mississippi Constitution to provide for the establishment of a medical marijuana program in Mississippi for individuals with a debilitating medical condition.

Under Initiative 65, medical marijuana could be recommended for patients with at least one of the 22 specified qualifying conditions including cancer, epilepsy or seizures, Parkinson’s disease, post-traumatic stress disorder (PTSD), Crohn’s disease, HIV, and more. Patients could possess up to 2.5 ounces of medical marijuana at one time. Smoking marijuana would be prohibited in public places. Marijuana sales under Initiative 65 would be taxed at the state’s sales tax rate, which is 7% as of 2020.

Alternative 65A does not specify qualifying conditions, possession limits, or a tax rate, leaving these and other details to be set by the state legislature. Alternative 65A would restrict the ability to smoke marijuana to terminally ill patients. It would also require marijuana products to be produced by state-licensed manufacturers at a pharmaceutical grade; treatment to be overseen by licensed physicians, nurses, and pharmacists; and patients to be enrolled in a registry.

Mississippi Rep. Trey Lamar (R) said Initiative 65 “is not a simple medical marijuana program. It is designed to flood the market with marijuana that will lead to the state having recreational marijuana.” Lamar said Alternative 65A would place more restrictions on marijuana use.

Mississippi House Democrats said in a press release that Alternative 65A “is designed to confuse voters by placing a similar initiative on November’s ballot to dilute the vote to legalize medical marijuana. … The sole intention of [Alternative 65A] is to mislead and confuse voters and kill a measure for which the majority of Mississippians are in favor.”

As of 2020, 33 states and Washington, D.C., had passed laws legalizing or decriminalizing medical marijuana. Additionally, 13 states had legalized the use of cannabis oil, or cannabidiol (CBD)—one of the non-psychoactive ingredients found in marijuana—for medical purposes.

A total of 14 measures appeared on the statewide ballot in Mississippi from 1995 to 2018. Seven of the measures were approved and six were defeated. One measure was not formatted as a yes or no question; rather, the measure asked voters to select a preferred flag for the state of Mississippi.

This is the second time in Mississippi’s history that the state legislature has used the state’s unique process for alternative versions of citizen initiatives. The first time was in 2015 for an initiative concerning free public schools.