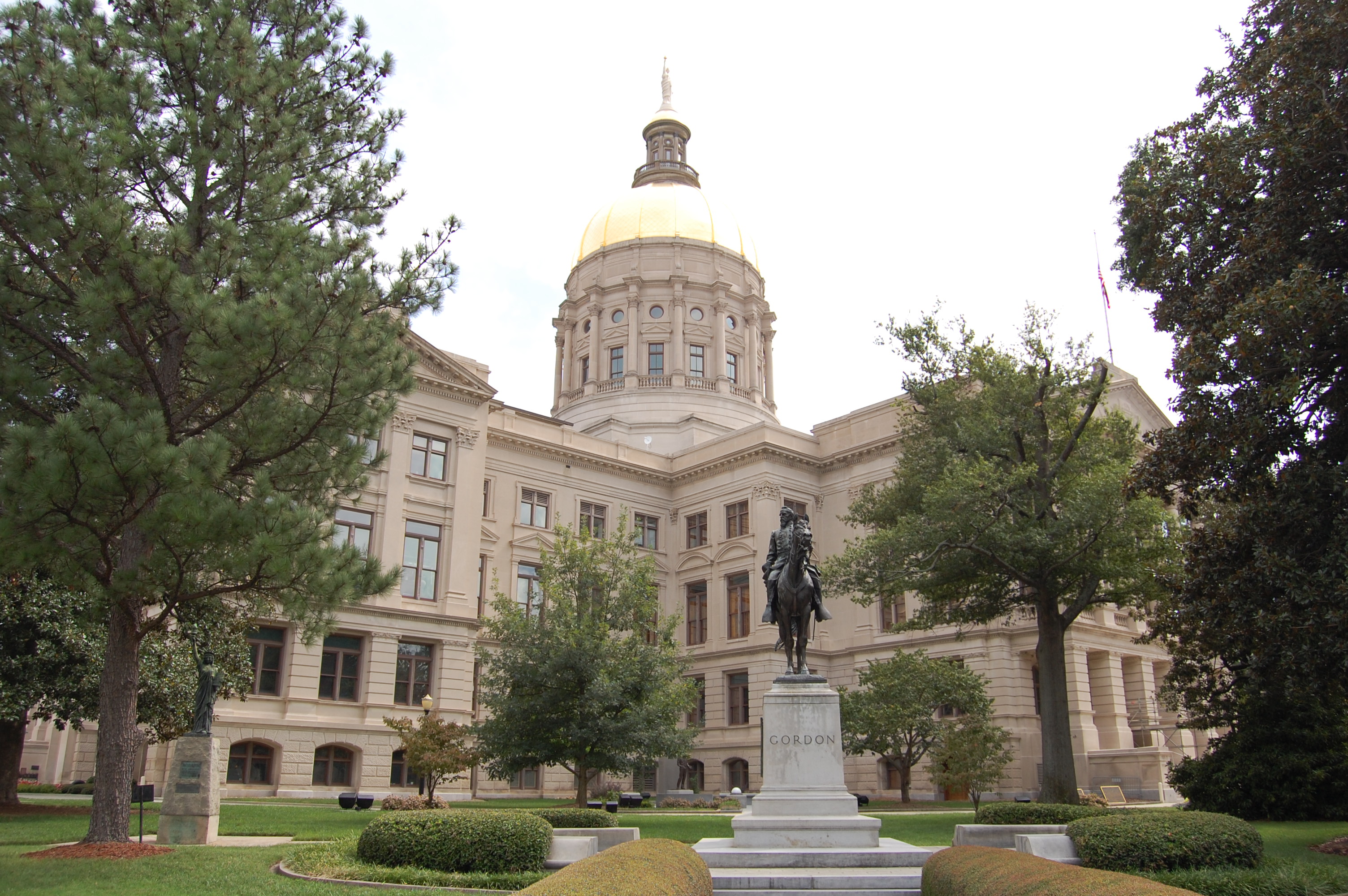 On April 13, Georgia Secretary of State Brad Raffensperger announced that a special election for District 4 of the Georgia State Senate will take place on June 9. A runoff, if necessary, will be held on August 11. Candidates wishing to run in the election had until April 15 to file for election. Scott Bohlke (R), Billy Hickman (R), Kathy Palmer (R), Neil Singleton (R), and Stephen Sammons (I) filed to run in the special election.

The seat became vacant after Jack Hill (R) passed away on April 6. Hill had represented District 4 since 1991.

Heading into the special election, Republicans have a 34-21 majority in the Georgia State Senate with one vacancy. Georgia has a Republican state government trifecta. A trifecta exists when one political party simultaneously holds the governor’s office and majorities in both state legislative chambers.