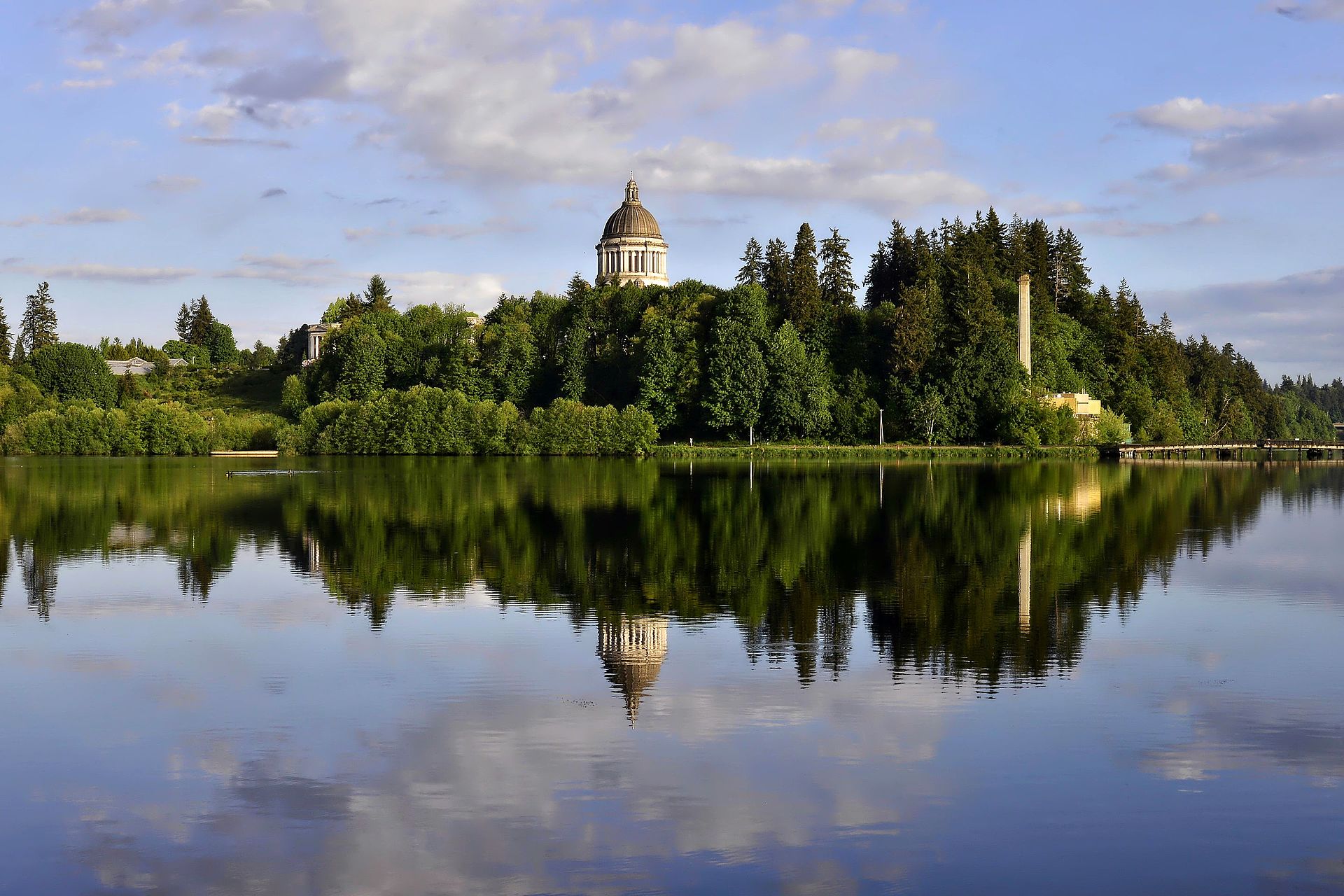 McCoy’s letter of resignation to the Washington Senate stated, “When I first came to the Legislature in 2003 as a member of the House of Representatives, I was humbled to represent such warm and vibrant people in Everett, Marysville, and Tulalip. Through changes in committees, leadership roles, and even chambers over the course of my legislative career, it was always an immense privilege to represent my neighbors.”

McCoy served in the Washington House of Representatives, representing District 38-Position 1 from 2002 to 2013. He was elected to the state Senate in November 2013 and was re-elected to represent Washington Senate District 38 in 2018. Before joining the Washington legislature McCoy served 20 years in the United States Air Force and as a computer technician for the White House.

The Snohomish County Council will appoint a representative to temporarily fill McCoy’s seat from a list of names submitted by the Democratic Central Committee for Senate District 38. That appointee will serve until the November election. Candidates interested in running to serve the remaining two years of McCoy’s term and being on the ballot in November must file before May 15, 2020.