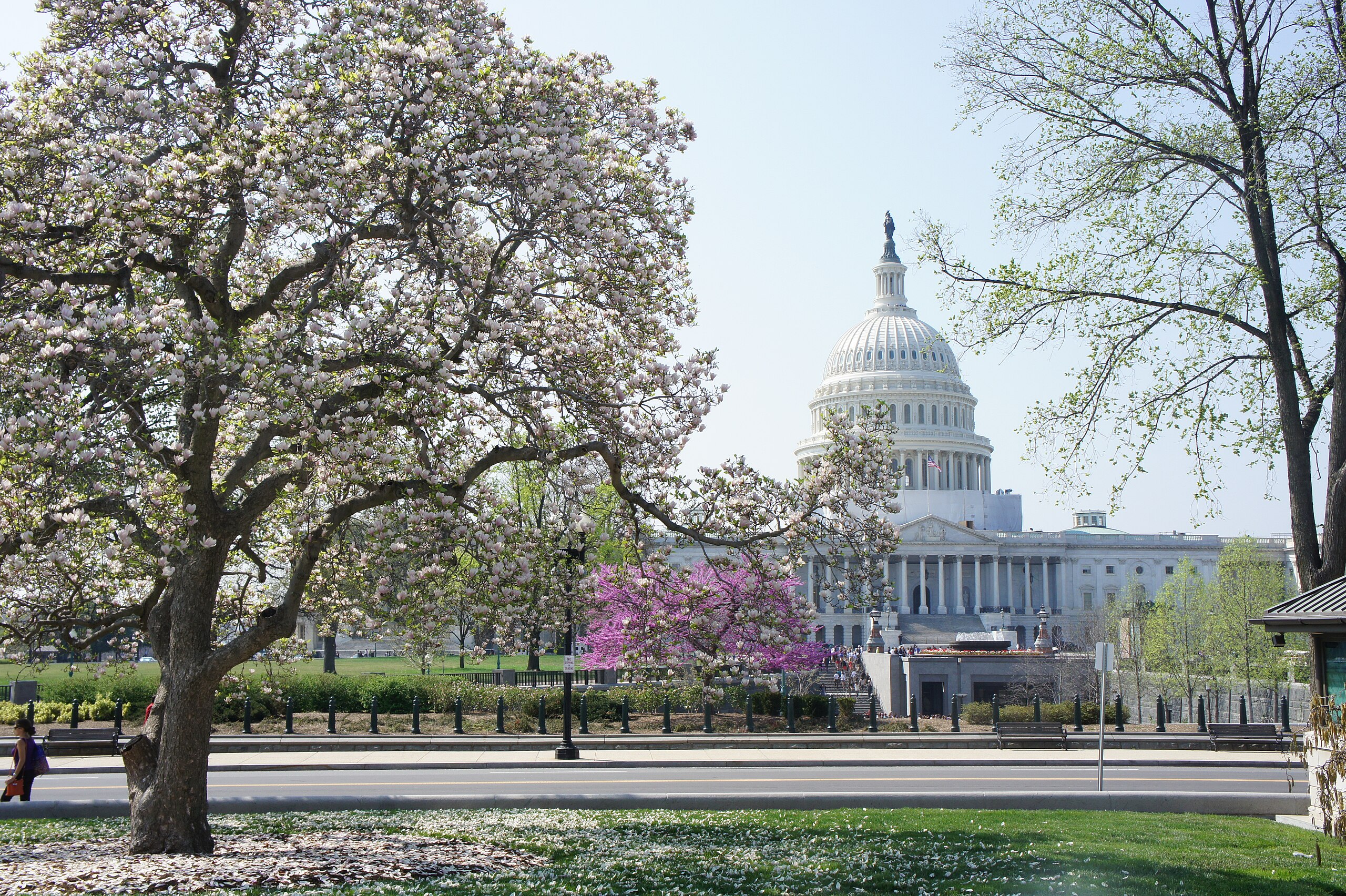 Ann Ashford, Kara Eastman, and Gladys Harrison are running in the Democratic primary for Nebraska’s 2nd Congressional District on May 12, 2020. Eastman and Ashford have launched television ads and lead in fundraising and endorsements, but Harrison has shared in the race’s media coverage.

Due to the coronavirus pandemic, every eligible primary voter will receive an absentee ballot application in the mail. In-person voting locations are expected to remain open as planned.

Health care is a distinguishing issue in the race. Eastman says a Medicare-for-All healthcare plan “would increase efficiencies, reduce overhead costs, allow individuals to choose their provider instead of having to stay in network, eliminate premiums and deductibles, and free employers from having to administer healthcare plans.” Ashford criticized Eastman’s healthcare policy and said it could not pass in a divided Congress. She says she supports strengthening the Affordable Care Act and offering Medicare on the market as a public option. Harrison said Medicare for All might detract from union-negotiated benefits and also supports a public Medicare option.

Former Nebraska governors and U.S. senators Ben Nelson and Bob Kerrey endorsed Ashford. In a statement, Nelson said Ashford would take a “realistic approach when working for the benefit of all of us.” Groups like Justice Democrats and Democracy for America endorsed Eastman. Justice Democrats Executive Director Alexandra Rojas said Eastman was “part of a new generation of Democrats who will fight for Medicare for All, a Green New Deal, free college, and ending mass incarceration and deportation.”

The 2017 Cook Partisan Voter Index for this district was R+4, meaning that in the previous two presidential elections, this district’s results were four percentage points more Republican than the national average.