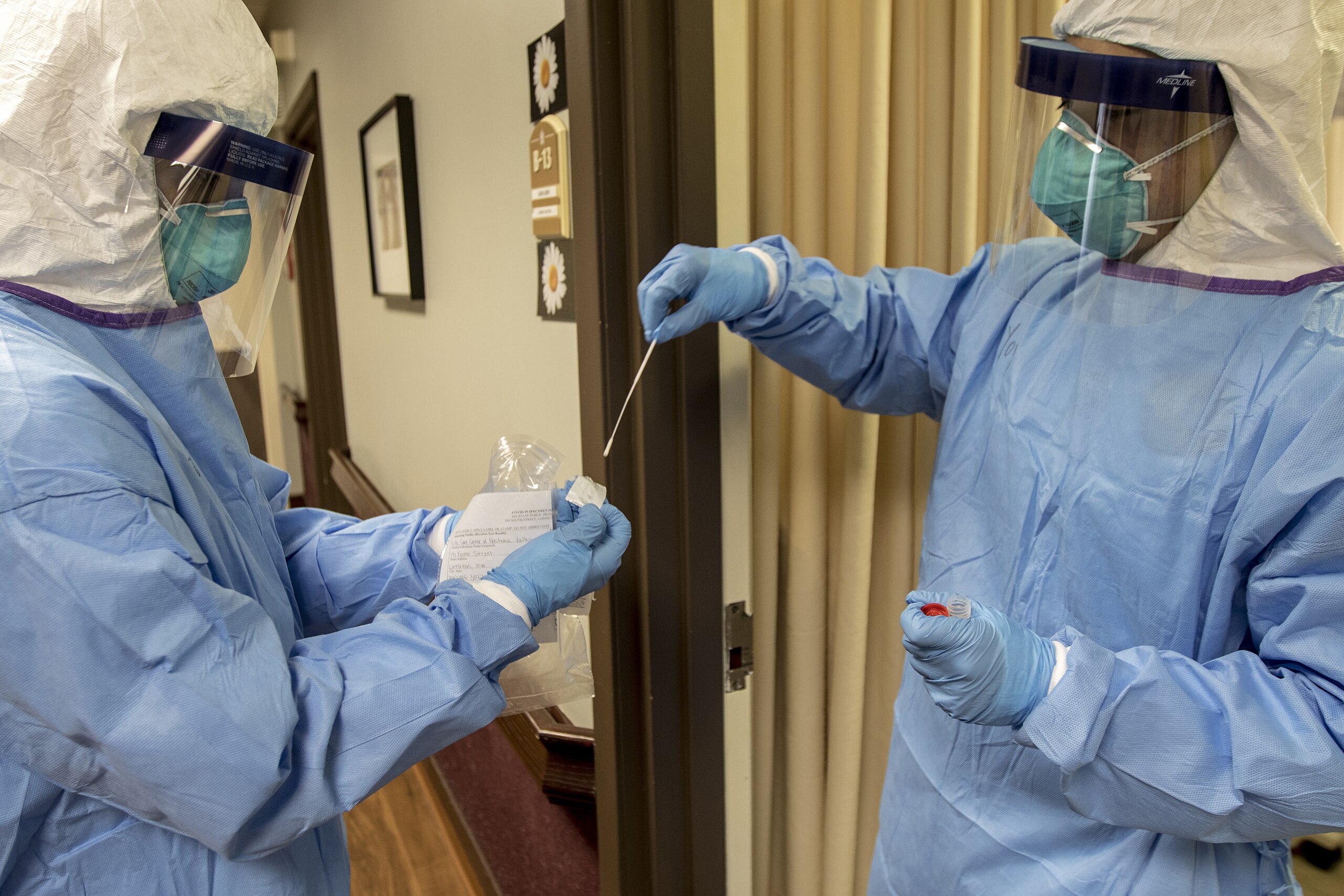 On April 22, U.S. District Court Judge James Gwin for the Northern District of Ohio ordered the transfer or release of certain vulnerable inmate populations from Elkton prison, a federal prison in Ohio, due to the coronavirus pandemic.

Inmates who are older with underlying health conditions are considered for transfer out of the prison through, but not limited to, compassionate release, parole or community supervision, transfer furlough, or non-transfer furlough within two weeks. Those who are deemed ineligible, but are still vulnerable, will be transferred to another Bureau of Prisons facility where measures, such as testing and social distancing, can be taken.

Other recent updates include:
Massachusetts – According to a new report ordered by the Massachusetts Supreme Judicial Court, 637 inmates have been released from state prisons and county jails since April 5, following the courts April 3 order.