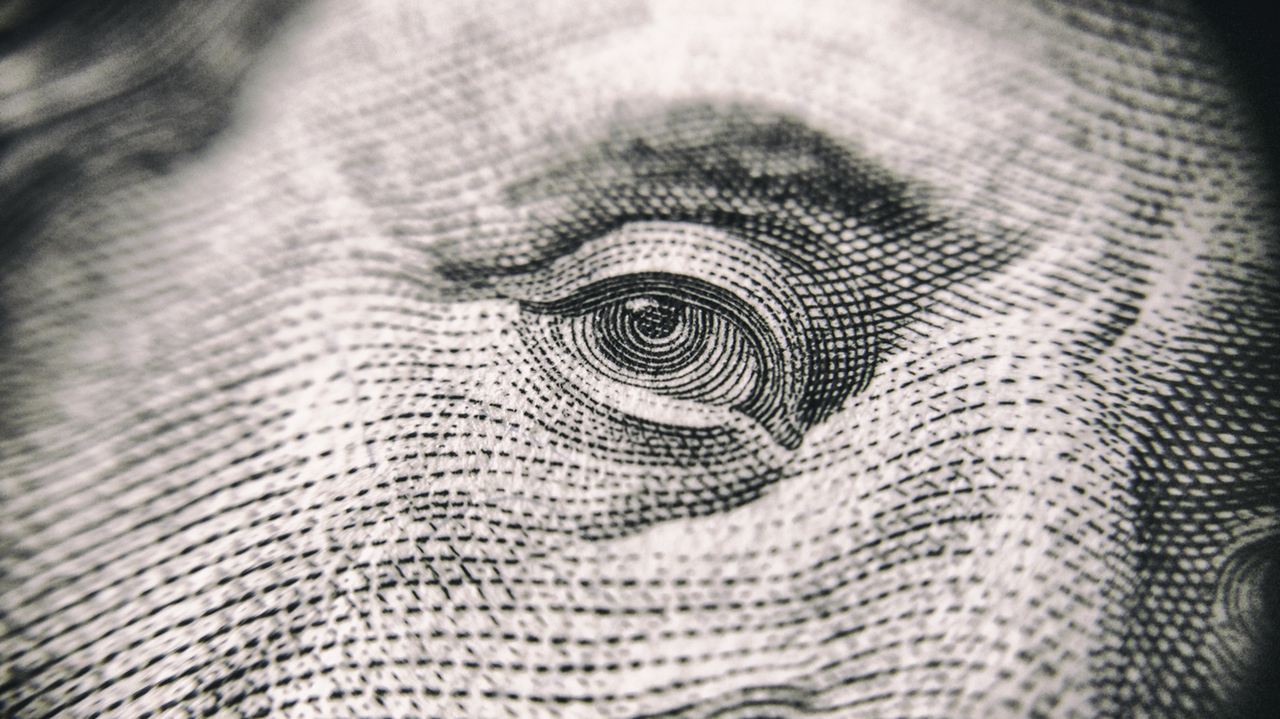 Joe Biden outraised Donald Trump by more than three-to-one last month, while Trump had a nearly four-to-one advantage in cash on hand, according to campaign finance reports filed with the Federal Election Commission Monday.

Trump’s $245.6 million in overall fundraising is the second-highest figure for any presidential candidate at this point in the past three elections. The only candidate to have out-raised Trump was Barack Obama (D), who had raised an inflation-adjusted $305.1 million as of April 2008. Trump’s cash-on-hand figure is also the second-highest during this time, bested only by Obama’s inflation-adjusted $119.7 million at this point in his re-election campaign.

Biden and Trump’s combined $380.4 million in fundraising is the second-highest combined total when compared to the past three election cycles. At this point in the 2008 campaign, Obama and John McCain (R) had raised a combined inflation-adjusted $409.1 million.