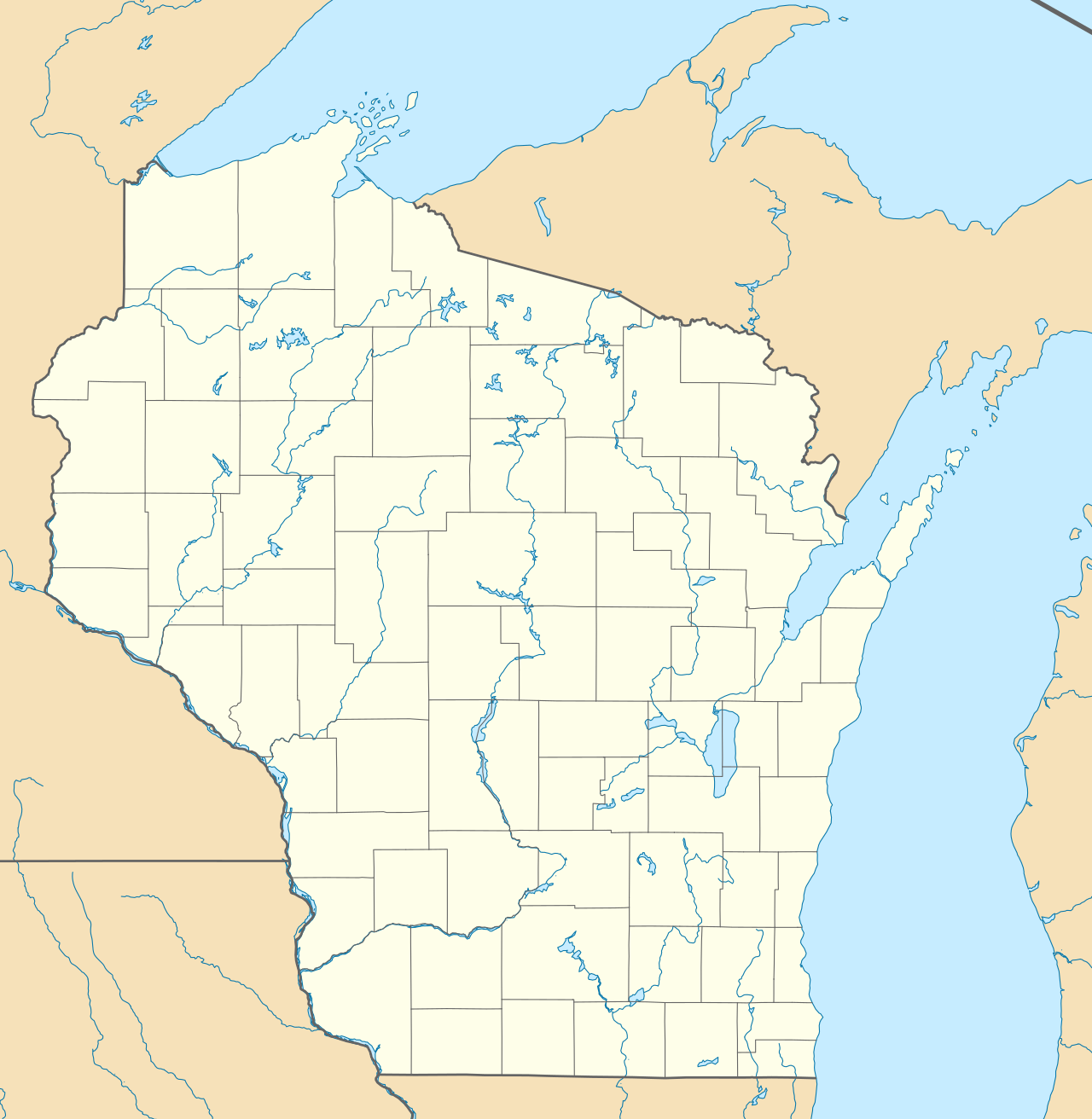 President Donald Trump (R) endorsed Wisconsin state Sen. Tom Tiffany (R) ahead of the May 12 special election for Wisconsin’s 7th Congressional District. Tiffany and Tricia Zunker (D) are running to fill the vacancy left by former Rep. Sean Duffy (R), who left office in September 2019 in anticipation of the birth of a child with health complications.

Duffy won his last election in 2018 by a margin of about 22 percentage points. Before Duffy took office in 2011, former Rep. Dave Obey (D) held the 7th District seat for 42 years. Major independent observers rate the district’s regularly scheduled general election as solid Republican or safe Republican. The 7th District includes or overlaps with six pivot counties, counties that voted for Trump in 2016 after voting for Barack Obama (D) in 2008 and 2012: Jackson, Juneau, Forest, Lincoln, Price, and Sawyer.

The winner of the May 12 special election will serve from May 2020 to January 2021. To remain in office, he or she would need to win a partisan primary on Aug. 11 and the district’s regular election on Nov. 3. The filing deadline for the regular election is June 1.