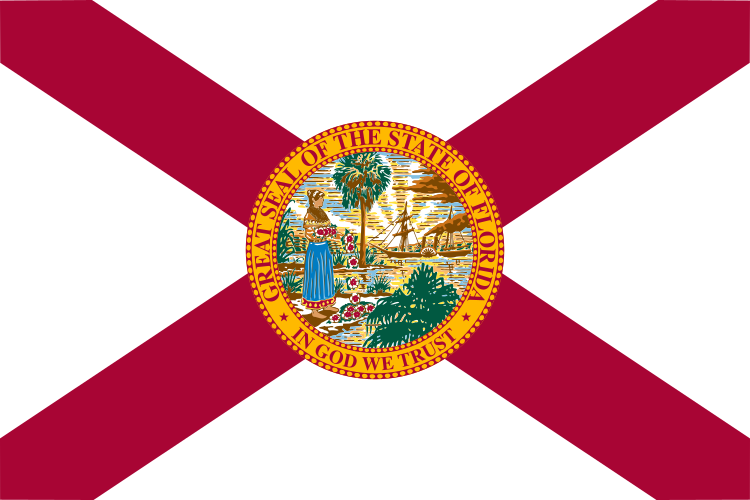 Florida’s primary is scheduled for August 18. The general election is on November 3, 2020.

Florida’s filing deadline was the 36th to take place in the 2020 election cycle. The next statewide filing deadline is in Massachusetts on May 5, which is the deadline for candidates to file with local election officials.